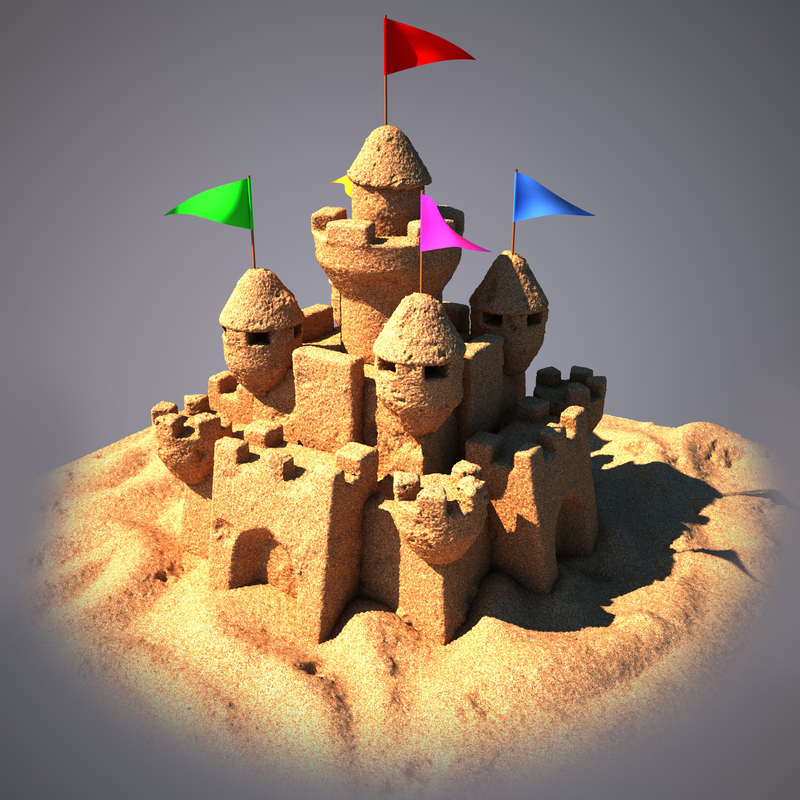 All children have a secret place where they can fantasize about having better parents when they are disillusioned with their own. Freud called this the family romance. However, when the non-adopted child later learns and accepts the fact that his parents have both positive and negative characteristics, the fantasy dissipates.
It is not that simple for the adopted child. The adoptee really does have another set of parents out there somewhere. The adoptee’s fantasies begin when he is told that he is adopted and are both positive and negative.
You may not be aware that your child fantasizes like this, and perhaps not all adopted children do, but listen to the words of adoption specialists Drs. Brodzinsky and Schecter in Being Adopted: The Lifelong Search for Self: “In our experience, all adoptees engage in a search process. It may not be a literal search, but it is a meaningful search nonetheless. It begins when the child first asks, ‘Why did it happen? Who are they? Where are they now?”
I learned this concept quite surprisingly one day while caring for my two-year-old twin grandsons. Whenever I have the privilege of spending a day with them, they often bring up the names of all the people in their extended family. Their minds turn often to those who love them. “Papau? Sheia? Koa? Mimi? Gompa?” they ask, ask if to say, “Where are they now? What are they doing?” My grandsons have no trouble blending the two sides of their extended family. To them, there are no walls of preference, only people who love them and whom they love.
So it is with the adopted child. Somewhere, deep within her heart, are the questions, “Where is my birth mother right now? Where is my birth father? I wonder what they are doing.”
It is vital to keep in mind that there is no “we and they” mentality in the adopted child’s world. Birth parents have always been and will always be a part of her world, whether acknowledged or not. It is we, the adults, who sometimes erect walls of competitiveness and possessiveness in relating to our child.
I realize this is difficult information for some parents of closed and semi-closed adoptions. You may find it threatening to open conversations about the birth family. However, it is essential if you are to be in tune with your child’s secret world.

A Definition of Fantasy
What is adoption fantasy anyway? Some synonyms for fantasy are:
• imagination
• originality
• creativity
• image
• conception
• daydream
• illusion
• shadow
• haunting fear
• nightmare
Adoption fantasies are not bad. They are simply dreams adopted children and adults build within their hearts to ease the painful losses of adoption. Adoptees need not belittle themselves for having them, for without them the pain might have been too great, the burden of grief too heavy. In many ways, fantasies are a gift to the adoptee because
they help her to survive.