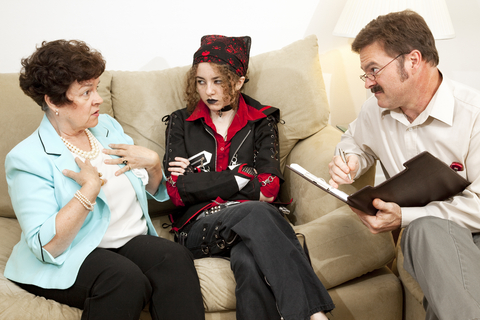 I write this blog post with caution, knowing that this type of trauma–sexual abuse– doesn’t happen in the majority of adoptive/foster homes.

But, for the loving, weeping parents, I beg you to not tune out to this message because there may be children in your area of influence that are suffering from sexual abuse. You can be an advocate for them on many levels.

In order to be free from this trauma, or any trauma, it is necessary to look for clues and try to uncover the triggering incidents.

This particular post focuses on sexual abuse as a trigger, but for adopted/foster children, there are many other triggers.

Being a newbie about this trauma stuff and being an adoptee who’s recently realized there is a smoke alarm going off in my brain, I have to think about the complexities of trauma in simple ways.

Then, I can learn to regulate out-of-control emotions and be the person I was created to be.

With that in mind, think about why adoptees and foster kids get triggered to the point of meltdowns or  shut downs.

Here’s a simple illustration of trauma.

Ten-year-old Jimmy, now living in his sixth foster home, rages on the floor, seemingly without reason.

Meltdowns can come from seemingly nowhere and make no sense to parents who are observing raging behavior.

His parents had no clue. Nothing could stop him.

After the rage, Jimmy’s sense of shame will spread, like mold in a musty basement. And, as he matures, he will wonder why he can’t control himself.

Is there something wrong with me? Is that why I was placed for adoption? Why do I get madder at things than my friends?

Dad abused Jimmy sexually and ordered that it be kept a secret.

A previous foster dad belonged to a bowling league that sported green team shirts. Jimmy dreamed of bowling on such a team.

I know you can fill in the missing pieces here.

Something horrific happened that would haunt Jimmy for a lifetime. But, Jimmy followed dad’s orders to not talk about it to anyone.

And so. in the future, whenever Jimmy saw the color green, like his dad’s shirt, he raged, like a roaring freight train. He couldn’t control himself. It was like he went numb and was in another world.

Whenever Jimmy saw the color green, his mind flashed back to his bedroom and what happened to him there.

And so, green became Jimmy’s trigger.

It would take time and professional help for Jimmy to recover from this childhood trauma…or at least for his anger and shame to become manageable.

There was nothing wrong with Jimmy, even though he was convinced otherwise.

There was no hope in his heart that change was possible.

In time, however, through prayer and professional help, Jimmy could begin to see himself through God’s eyes… a jewel.

“On the day you were born, you were thrown out into an open field, unwanted. But, I came by and saw you lying there in your own blood, and I said, ‘Live, thrive, like a plant in the field. And, you did! You became a jewel among jewels.” (LB: Ezekiel 14:6-7).

Thus, we come to the first choice from the Choices book (above) that Jimmy must learn:

CHOICE: To claim both the positive and painful emotions as valid, and verbalize them. (Chapter 4: 20 LIFE TRANSFORMING CHOICES ADOPTEES NEED TO MAKE.)

Suggested Resource: THE BODY KEEPS THE SCORE…Brain, Mind, and Body in the Healing of Trauma, by Bessel Van der Kolk, M.D.

Welcome Adoptive and Foster Parents! Is Your Adopted or Foster Child A Rascal? Does She Push Away Your Love and You? Grab a cup of java and peruse the site. You’ll soon find out that I was a rascal adopted kid but that the parent/child relationship has healed. Yours can, too! 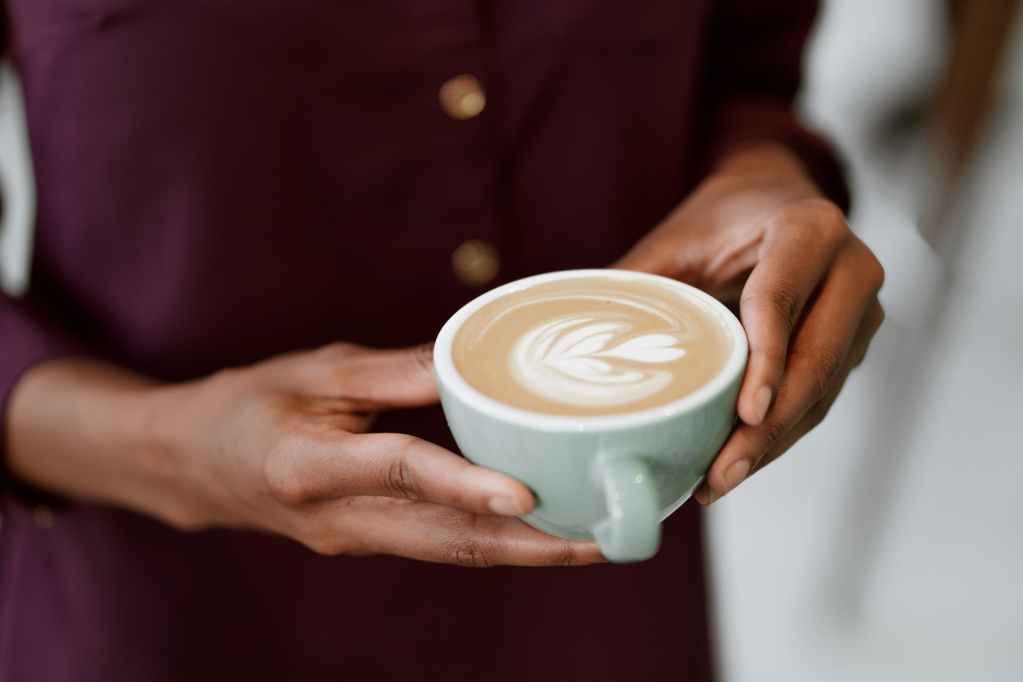 Sometimes adoptive and foster parents need to treat themselves to a few minutes of rest.

I am an adult adoptee who is passionate about writing for the adoption triad, offering respect and love to each person.