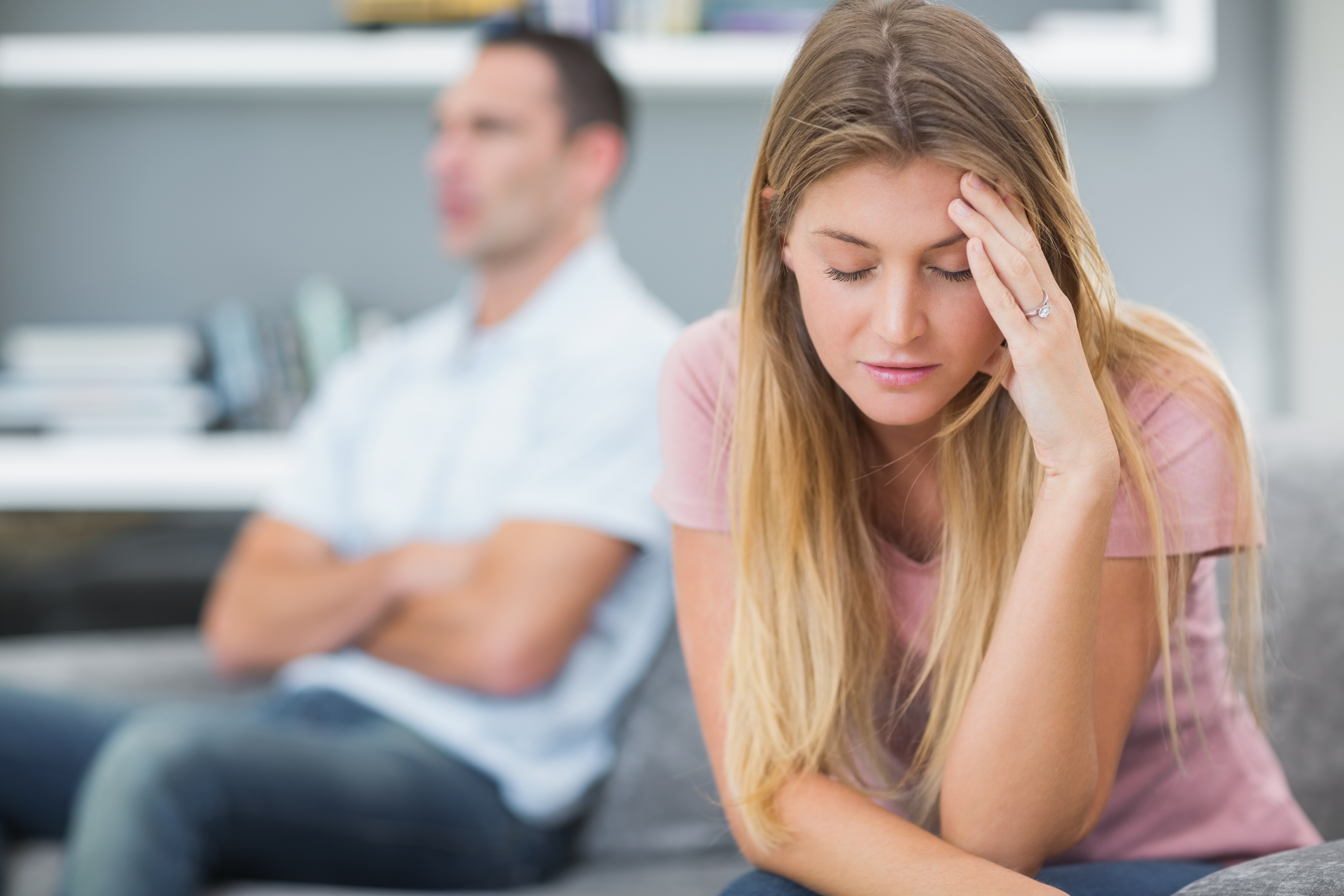 You have a role in your daughter’s life that no one else can fill.

As an adopted person, I believe our sense of self worth is foundational to our relationship with you.

You set the pattern for male relationships for life.

If you are emotionally absent, we will believe that is normal and seek out those that act like this…in dating and marriage. For sure, your daughter doesn’t need such a dad, who looks at his daughter like a deer in headlights…like he’s “home, but the lights aren’t on.”  That daughter will try hard to connect with you and the pressure will grow with every failed attempt. She will end up taking care of you in your old age.

If you see your daughter as a reminder that you weren’t able to have biological children, she will sense that you are disappointed in her, even though you would never say it openly.

If you see her as an extension of yourself, she will feel violated in the most subtle way. She will never learn the joy of authenticity and using her own precious voice.

Because your daughter likely came from abuse or abandonment, it is almost certain that the first father figure in her life gave her a warped idea of fatherhood. So, your daughter comes to you with a gaping wound in her heart that makes her not want to trust any father figures.

However, if you see and her as the Heavenly Father sees her, she will gradually learn that she is a princess. Recently, I read how Mike Berry, author and speaker, called out “here come the princess” to his daughter at Disney. There’s a photo of his daughter grabbing his face and slapping a huge kiss on his lips. Priceless!

I hope you will get right with the Father and continue in constant communion with Him so that you can be all your daughter needs you to be.

Personally, I didn’t have the kind of dad that was able to treat me like a princess. I don’t hold it against him. The hole in my heart was filled when the Father told me I am his jewel among jewels.