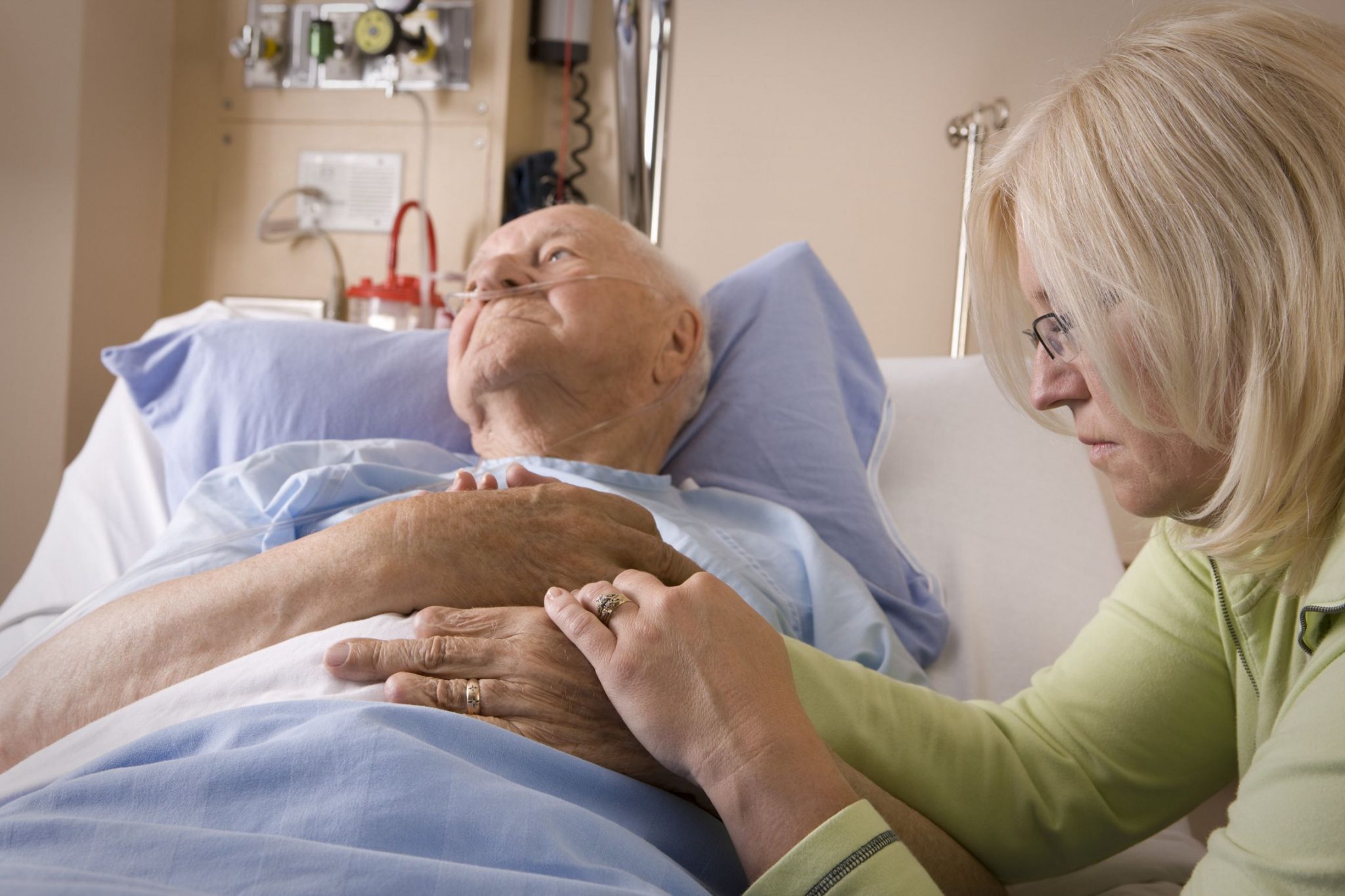 I had already said goodbye and he was deep in a coma.

And, suddenly he opened his eyes.

“Mr. Cook, do you know who she is?” the physician asked.

Without hesitation, he bolted out an emphatic, “No.”

How could this be?

How could he say this to me?

Didn’t he know how wounded I would be?

I understood intellectually about other states of consciousness  but it still hurt to the core to be outwardly forsaken by Dad.

After a few hours, he was gone.

I buried the insidious deathbed fear until a recent counseling session and it was then that I learned about the term “the gaze.”

The gaze was the basis of Jesus’ and the Father’s relationship. He spent eternity gazing into the Father’s eyes, feeling that closeness, bonding, attachment, and intimacy.

I love what the KJV Dictionary says:

Talk about attachment. Gazing” is the sign of bonding and attachment that adoptive and foster parents long for with their beloved children. It’s attachment extraordinaire. Blissful bonding.

We experience “the gaze” when bonding and attachment occur between adopted and fostered kids with their parents. Let’s face it, it is what parents long for with all their hearts…for their sake, but mostly for the sake of their children.

But, if we read the whole story about receiving the gaze, we know that Jesus chose to lose the gaze.  He experienced abandonment and rejection on the Cross by the Father.

But, why would Jesus do that?

For you and me.

He wanted us to experience the heavenly gaze.

The price he had to pay was his death, burial, and resurrection.

And because he paid the price in full for our sin, those who believe in Him won’t ever have to lose the gaze of the Father, or Him.

Gaze into His eyes, dear one.

It’s your privilege and you are worthy.

Even at the deathbed of our adoptive or foster parent, we can gaze into the Father’s eyes and know we are not alone.

2 thoughts on “What If Our Adoptive or Foster Dad Dies?”