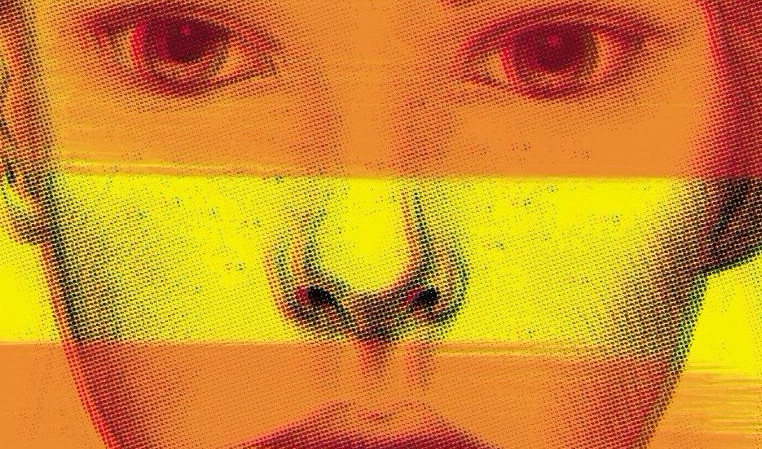 This is a guest post by friend and colleague, Ron Nydam. Here is a brief bio:

I stumbled onto the dynamics around relinquishment and adoption by failing to be helpful in two marital cases where one of the partners was an adoptee. I discovered grief unknown. That turned into a PhD dissertation on birthparents fantasies at the Iliff School of Theology and the University of Denver. That turned into a video production with Bethany Christian Services, entitled More Than Love. And that turned into a book entitled Adoptees Come of Age: living within two families.  Along with the book, I have written a variety of book chapters and published articles on the dynamics of relinquishment and adoption.

Language itself is often a problem in the field of adoption. Seldom is it simply a matter of semantics. For all too long the literature has failed to carefully distinguish between relinquishment and adoption as two separate, parallel processes which interface with each other in adoptive development. And the consequences of this unfortunate muddling of thinking is that relinquishment, with all its negative power, is quietly unnoticed and adoption, as a process of attachment to another family, is unfairly loaded with societal stigma. Let me explain.

One thoughtful and articulate adopted woman told it to me this way: “I hate my relinquishment; I love my adoption! ” She, unlike other adopted people, was able to see the important difference between the two events/processes in her life story. Relinquishment is both an historical event and a lifelong process in adoptive experience. The event is the once for all birthparent decision to let go of a baby/child and possibly, make a plan for adoption. That moment in a relinquished person’s history is powerful and painful and may mark a real injury. In terms of the early development of the self of a person. But relinquishment is also a process in several ways. As the days and years o by the relinquished child is called upon / reminded to grieve the loss of real but ghost birthparents, people who exist in both reality and fantasy for adopted children. Letting go hurts. Most often it takes many years of openness and mourning to truly come to terms with the pain of rejection that the thought of relinquishment triggers. In adolescence the process of relinquishment continues as a person struggles with carving an identity out of the kaleidoscope of personal parts that having four parents entails for adopted people. So, relinquishment as a separate developmental process continues on in adolescence.

But there’s more. It goes on further. Young adults and older adults who were relinquished as infants or children often enter intimate relationships with great ambivalence. In what may be compromised forms of relationship they create connections that may guarantee security bulletproof dependency on either side, which of course, insures connection. Or else, they may form relationships in such a way that they recreate a very primal rejection in the drama of divorce. In either instance it is the ongoing process of relinquishment which serves as a guiding force in terms of the way that they form relationships. So relinquishment, with its own painful power, goes on and on into adult life.

Betty Jean Lifton has been a refreshing insightful voice in the field of adoption. Her recent contribution to the literature, The Journey of the Adopted Self, is a comprehensive and significant gift to all of us in the struggle. But, she too makes the mistake of language. In her book she describes accumulative adoptive trauma as:

It begins when the (adoptees) are separated from the mother at birth;

builds when they, learn that they were not born to the people they call

mother and father; and is further compounded when they are denied

knowledge of the mother and father to whom they were born. Lifton, 7.

There is a useful portrayal of difficulties in adoptive development. However, I believe that she means “cumulative relinquishment trauma.” The term adoption does not deserve to be loaded with the painful dimensions of relinquishment. All of us need to think about relinquishment more carefully … more separately.

Adoption, on the other hand, is a term that needs to be employed more narrowly to refer to the event of initial bonding and the process of ongoing attachment and detachment with adoptive parents in the formation and life of the adoptive family. This, of course, is a critically important part of successful adoptive development as it serves as the basic source of nurture and support for adopted children. All along the way as these connections ebb and flow in adoptive family life they keep adopted children emotionally and spiritually alive on their way to their own adulthood. Adoption as a term should be used to make reference to the blessings and the problems that are part of these relationships. Again, adoption is a separate process of connection and disconnection to a person’s adoptive family.

Once this distinction is clear, the interface between relinquishment and adoption comes to the light of day in a useful, liberating way. They affect each other in both positive and negative ways. For example, relinquishment protested and unresolved may stop the initial bonding and attachment of adoption in the first place. An adoptive mother who struggled for years with connection to her daughter painfully recalls the protest of four hours of screaming upon arrival in her new home in no way the adoptive mother’s fault. On the other hand, the power of initial bonding and attachment to adoptive parents serves as the fuel needed to do the grieving that healthy relinquished children must do. Insufficient attachment may mean that an adopted child shuts down inside and defensively avoids getting the job of mourning done because, without sufficient connection, it hurts too much to (consciously) know the injury of rejection. Adoption as this separate process is the psychic salvation of the relinquished child just as parental care is the critical foundation for mental and spiritual health for the rest of all of us. In this sense, adoption is a critically important, wonderful thing for relinquished children.

Sorting out the important distinctions between relinquishment and adoption allows for the light of new awareness and greater self-understanding for adopted people. It helps them separate the many and confusing emotional responses that they have to what’s going on inside and outside. Understanding how these separate, parallel processes interface with each other brings clarity to the psychic task of both grieving and attachment. So, keeping this distinction may mean the development of healthier adopted adults and a more empathic appreciation for the dilemma from our larger community.

2 thoughts on “Relinquishment and Adoption Are Different, by Ron Nydam, Ph.D.”