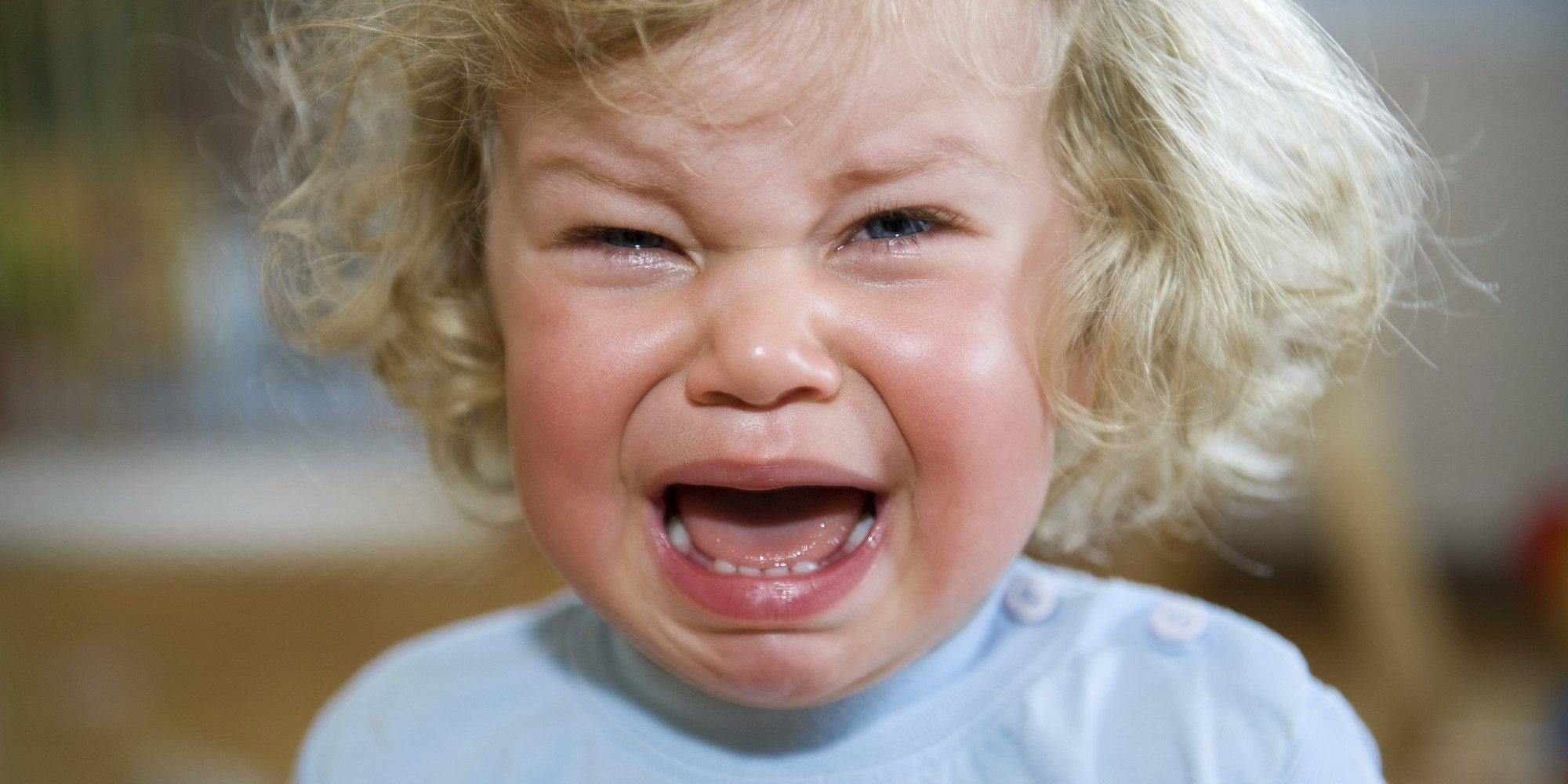 Some days you feel like you can’t take it, right? Especially when your child throws tantrum after tantrum. You’ve read every book, talked to counselors, fellow parents, and gone to support groups, but nothing seems to work. You might feel guilty for your stressed responses to the tantrums.

My heart goes out to you. I know that back in the day, my mom felt the same as you. I had a horrific temper! I thrashed around on the living room floor and then was made to sit alone in the back porch on a chair. I wouldn’t recommend that approach!

Perhaps this article will encourage you. I hope so.

A desperate mom of a 21-month-old son wondered if her son had “infant rage.” He had been relinquished by the birth mother at three days of age, spent 15 months in a foster home, and then was adopted by them.

His high-pitched shout driving her crazy. Anything could trigger his tantrums. Simply putting him down so she could take off her coat, or saying no to him for any reason, could send him into a tailspin.  If he stumbled, but didn’t fall, he’d go into a tantrum.  If someone picked him up after a stumble or fall, he’ll settle and cuddle.  If her husband or she picked him up after he stumbled or fell, he would freak out even more and lash out to hit.

This mother tried various ways of handling the tantrums–putting him in his playpen, ignoring him, trying to reason with him. Nothing worked. Can you relate, moms?

Two basic principles helped this mom. I learned them from Domenica Labasi, a very talented therapist from Quebec. First, you must contain him so that he can learn to contain himself. Second, always combine discipline with attachment. So, when he throws a tantrum, sit down behind him, grab both hands in yours so that they cross over his chest, tell him that this is not acceptable behavior but that you will sit with him until he quiets down.  Hold him until that happens.

The end of the story is that she incorporated these principles for three weeks and said, “My son has not been in the playpen since.  I have been holding him during his numerous tantrums throughout the day and it has been very successful.  I hold him close, facing me, cupping his face in my hands to gain eye contact and I talk to him about the situation surrounding the tantrum.  I let him know I am holding him until he settles and until I feel calmer, too.  Usually he gets rather angry and attempts to bite, kick and hit, but I continue to hug him close, restraining his hands and legs and gently talk into his ear asking him to relax, reassuring him that he is okay. Slowly, he begins to settle.

Now he handles himself much better and the tantrums are less severe and less frequent.  Previously, he would throw a tantrum if he stumbled or dropped a toy. Now he will stop, call me, or look toward me. I let him know he is a good boy and everything is okay. Then I give him a quick hug or kiss whatever he bumped and encourage him.  He is much happier and I can see that he is more secure. Thank you for responding to my distress and for the valuable advice.”

Where to Find Help

Children with attachment problems, like David, are afraid of touch. You can teach them that touch is good by implementing certain play techniques.

There is a wonderful organization called The Theraplay Institute of Chicago, which offers training sessions for parents and therapists www.theraplay.org. Their book is called Theraplay: Helping Parents and Children Build  Better Relationships Through Attachment-Based Play, by Ann M. Jernberg and Phyllis B. Booth (Jossey-Bass Publishing), and can be a great help for you.

I hope you know you’re not alone, parents. This too, shall pass.

One thought on “Taming Tantrums in Adopted and Foster Toddlers”