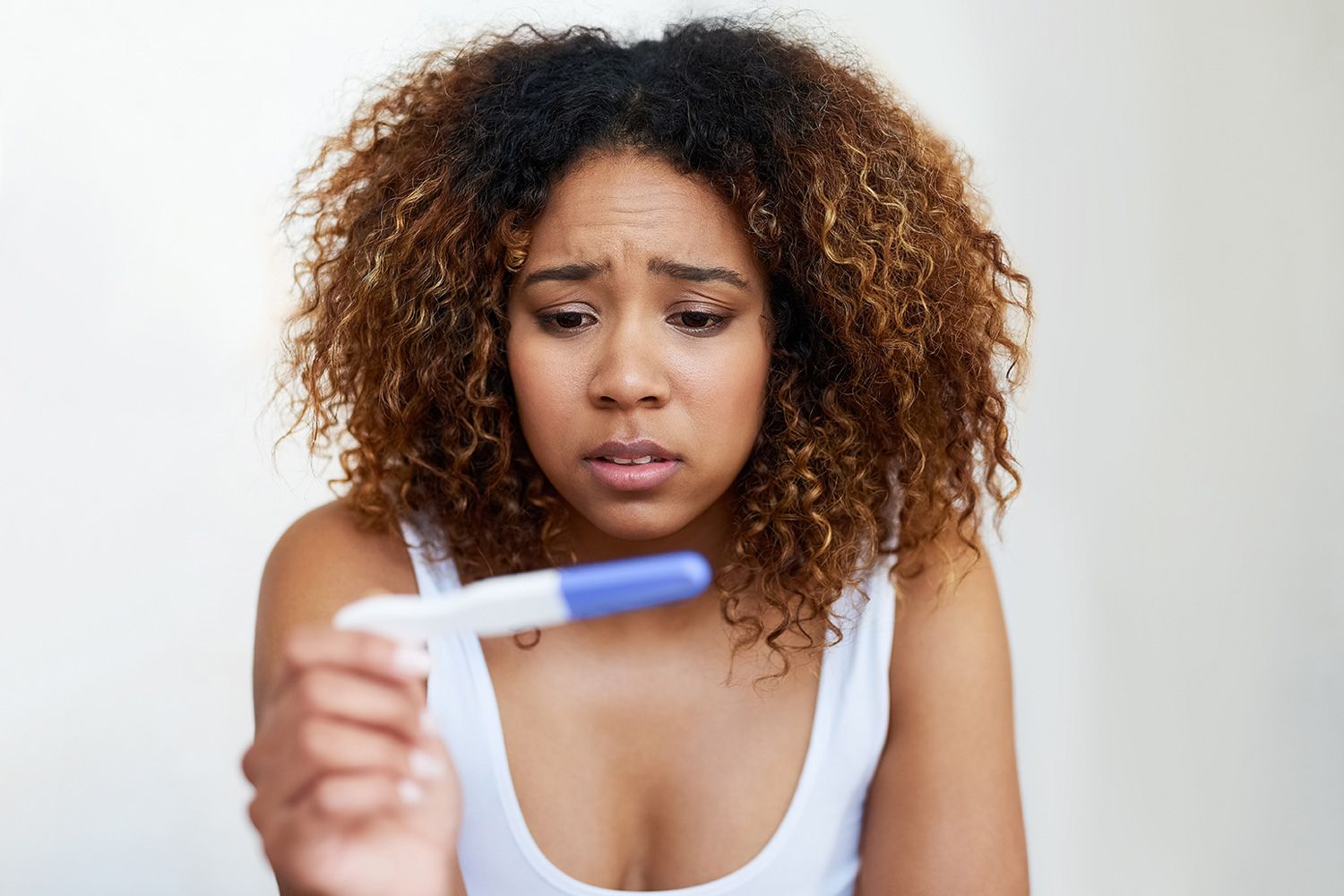 According to my knowledge, not much has been written on this topic.

Since I’ve lived it, I thought appropriate to share what I’ve learned about the topic over the years.

Desperate Need for Connection to the Lost First Mother

Most adoptive and foster parents agree that their when kids are taken from first (second, third, forth, etc) families, relinquishment wounds are deep and buried.

Many parents aren’t informed and subsequently don’t know there is a ticking time bomb within their child’s heart. I can’t tell you how many parents write me with this concern.

Relinquishment wounds can’t be buried without great cost to the separated child. Depression. Anger. Acting out. Throwing food at the dinner table. Stealing even though there is plenty. Scratching furniture, running away.

As an adopted person, my reflection is that we don’t know what we’re doing.

We can live a double life and not even be aware of it. I was popular in high school–a cheerleader, class leader, homecoming court. But there was a part of me that was the opposite. I sought what was dark. My mom waited up until the wee hours of the night for me to come home from dates.

I wasn’t aware of the split. What part–the popular of lover of dark–was really me?

Now, this is going to sound really crazy, but actually it’s not.

Because of the desperate need for connection, female adoptees might reason that by having a baby, somehow she will be able to be close to the first mother she lost.

Thus, sex becomes attractive. We act out, not knowing what is driving us. In fact, we think it’s cool that we’re that daring. We think that is the “real us.”

However, there’s another huge obstacle your teen lives with which we’ll discuss now.

More than likely,  your child was an unplanned pregnancy.

What matters is the generational consequence of your teen’s parent having become pregnant out of wedlock.  Some call it a tendency, some call it a pre-disposition, and some call it sin.  People of faith either say it is a curse or a consequence.

I like to think of it as a pre-disposition.

But, just think of your teen as an baby being conceived. I’m no therapist or Ph.D., but I can’t help little me knew my conception began in a crisis…a sexual crisis for my mother. That had to be traumatic for both my mother and me.

If you want to study what Scripture says about a tendency, sin, or whatever…being passed down generationally, here are a few Scriptures:

Numbers 14:18 – The LORD [is] long suffering, and of great mercy, forgiving iniquity and transgression, and by no means clearing [the guilty], visiting the iniquity of the fathers upon the children unto the third and fourth [generation].

Exodus 20:5 – Thou shalt not bow down thyself to them, nor serve them: for I the LORD thy God [am] a jealous God, visiting the iniquity of the fathers upon the children unto the third and fourth [generation] of them that hate me;

If you’d like to do more study on this: https://www.kingjamesbibleonline.org/Numbers-14-18/

I hope I haven’t scared you, parents. Probably some who are not people of faith think me absolutely crazy.

Whatever you think, I have lived it and here is what I wish my parents could have known and done.

Personally, I believe these two forces–a heart broken from unresolved relinquishment wounds and a spiritual, DNA pre-disposition to resolve the lost connection through an unplanned pregnancy are enough to take anyone under.

So, parents, what can you do?

Prayer is the most powerful weapon you have.

Here is a powerful prayer on this site: http://www.ransomedheart.com/prayer/prayer-breaking-curses.

And, parents, I know from a human aspect, there is no control. Your teen is going to do what he/she wants to do.

But, if you are praying, you can be comforted by the fact that you have done everything possible to protect him/her.