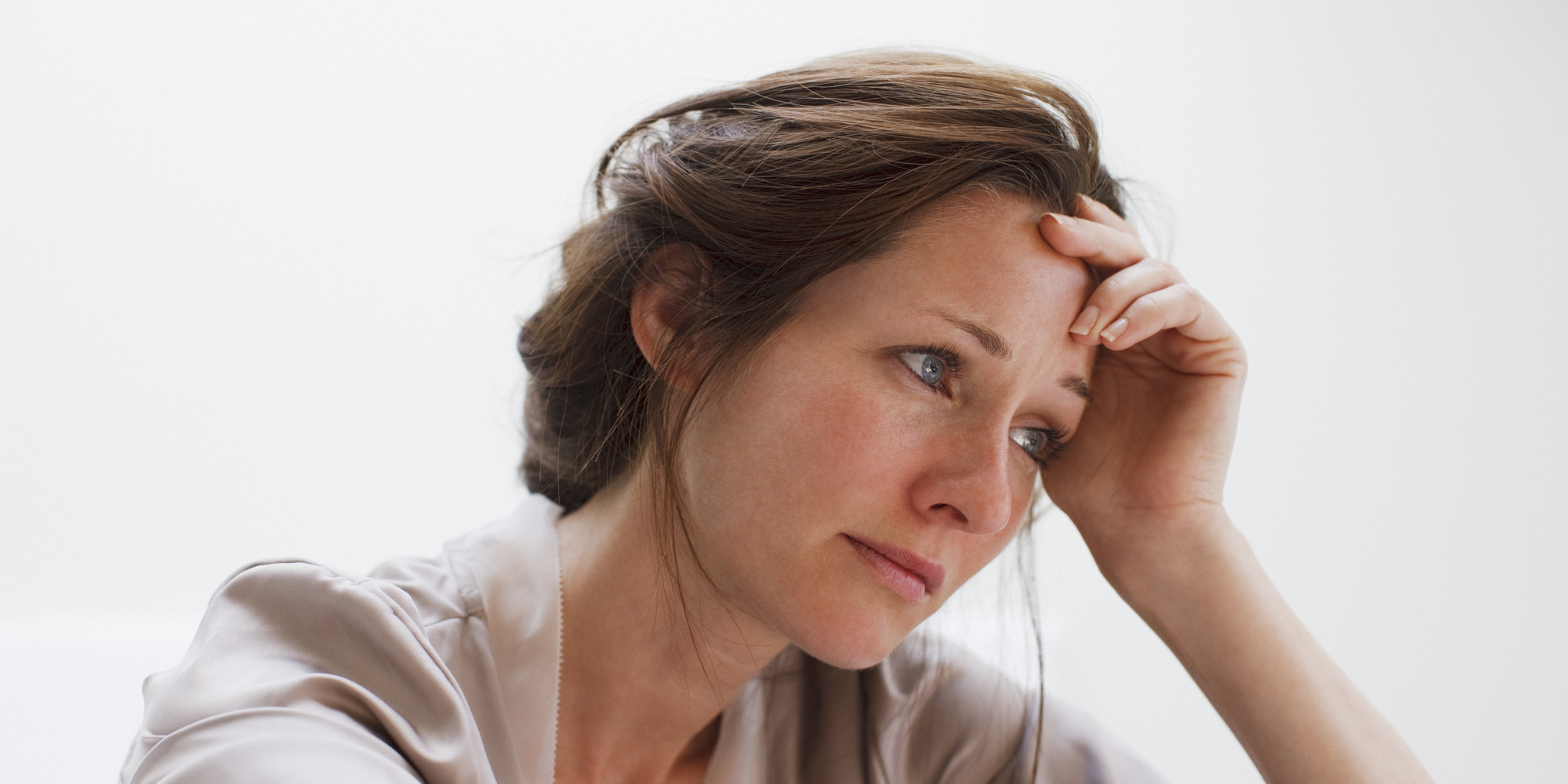 How do you react when your adopted or foster child peels wallpaper off, makes holes in the drywall, is verbally and physically rebellious, and then tears up his room while he collapsing in a pool of tears?

First, you take a breath, right?

As an adopted person, I believe your child is reacting to a deep sense of loss. It’s been triggered and his brain is taking him down the familiar path of rage or depression.

As a parent, I trust that you’re informed and know the latest research. You know about the highways in the brain that were formed in trauma. You may even know what triggers that awful pain.

How we wish we could plow over those highways, right? We can’t do that, but we can build bridges across them that will enable your child to discover new choices.

Here are thoughts that invite bridge building. They are drawn from adopted adult support groups over the years.

An adoptee’s wounds are hardly ever talked about.  Dr. David M. Brodzinsky and Dr. Marshall D. Schecter, a psychologist and psychiatrist specializing in adoption, say in their insightful book Being Adopted: The Lifelong Search for Self, that loss for the adoptee is “unlike other losses we have come to expect in a lifetime, such as death and divorce. Adoption is more pervasive, less socially recognized, and more profound.”

Parents, please don’t hide this truth from us. Don’t be afraid to tell us.

Validate loss, and we’ll know we’re not nuts. By the way,  many adoptees believe they are totally weird. When I wrote 20 Life-Transforming Choices Adoptees Need to Make, I interviewed nearly 100 adoptees, from age 7 to 70. After we were done, they all expressed their initial fear of revealing how they felt inside because they thought they were weird.

The result of the group sharing was that all realized that they were not alone.

And, don’t let adoption or foster care loss be the proverbial pink elephant in your living room. Everyone knows the elephant is there. He’s stinky, noisy, and troublesome, but no one talks about him.

Nine-year-old Jamie illustrated adoptee loss in a conversation with his adoptive mom after an acting-out episode. It was during a time period when he was asking about finding his birth mother someday. When his adoptive mom asked him what was the matter, he said, “I don’t know.  All I know is that something inside doesn’t feel right.”

Words and phrases that will help identification:

So, how can you help the adopted or foster child, teen, or adult identify and verbalize the profound wound they’ve experienced?

Adult adoptees have expressed it in the following ways. You might want to use these as “ice-breakers” with your child, teen, adult, or client:

That’s it, parents. Remember that beneath our masks is lots of shame (I am weird) and fear (maybe if they find out how bad I’m hurting, they’ll reject me.)