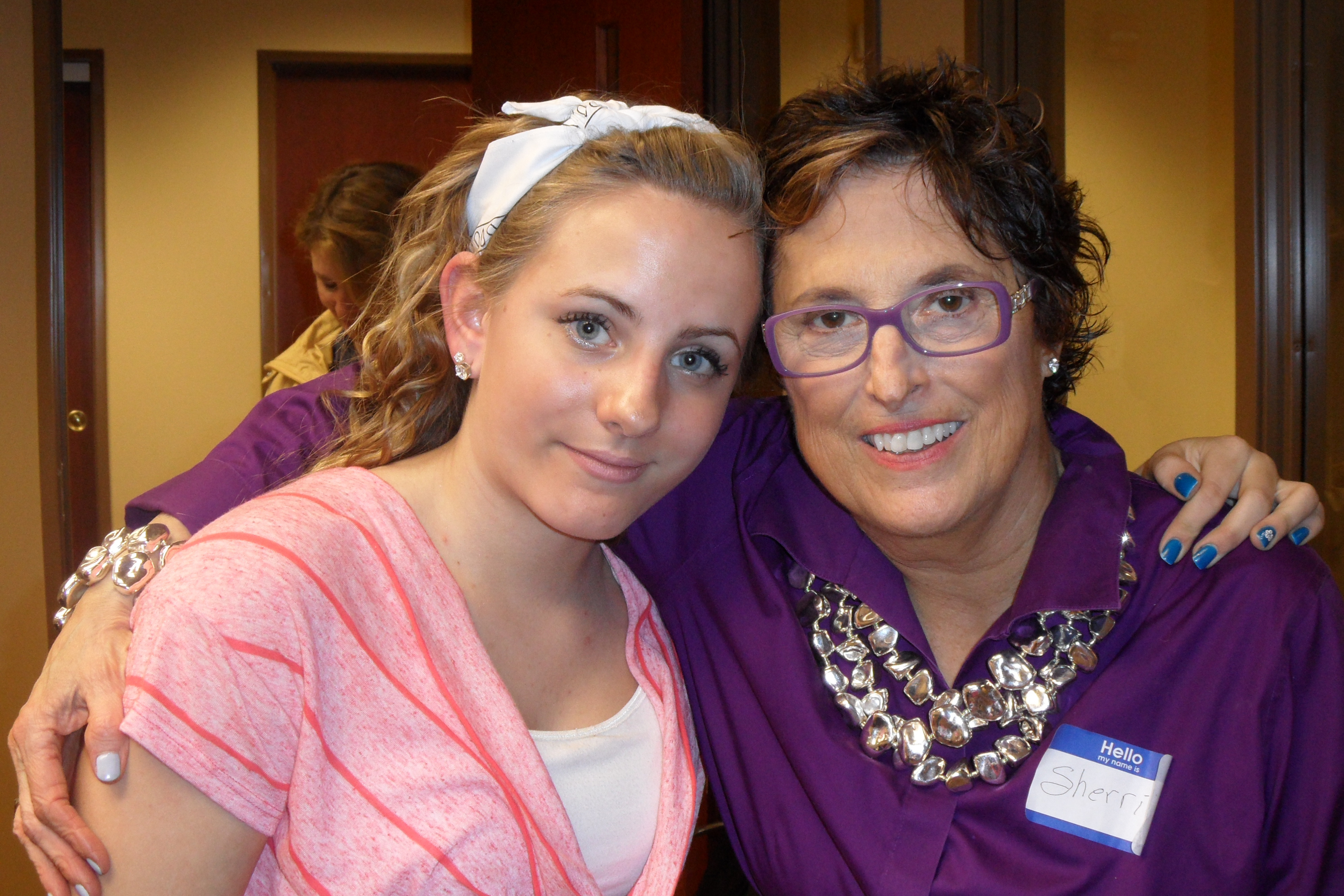 When all the kids were in place one of the therapists yelled, “Who’s adopted here?”

Everyone’s hands flew up and squeals of delight burst forth from the little ones.

Something unique happened to her daughter that day. What was it? Was it the excitement of being with kids the same age? Was it a sense of pride about her artwork or love of the spotlight?

I don’t believe so. I believe it was because she had been given a gift that was brand new to her—the gift of fellow adoptee friendships!

But connection to what or whom?

As an adoptee, I would guess it involves something to do with our lost heritage.

Nonetheless, our friendships with one another are downright amazing!

Sherrie says that adoptees can “read” each other from just a few words or their body language, which she says makes adoptees feel like they belong to each other.

And, pray that God will bring friends into their life.

11 thoughts on “A Gift Only Adoptees Can Give”