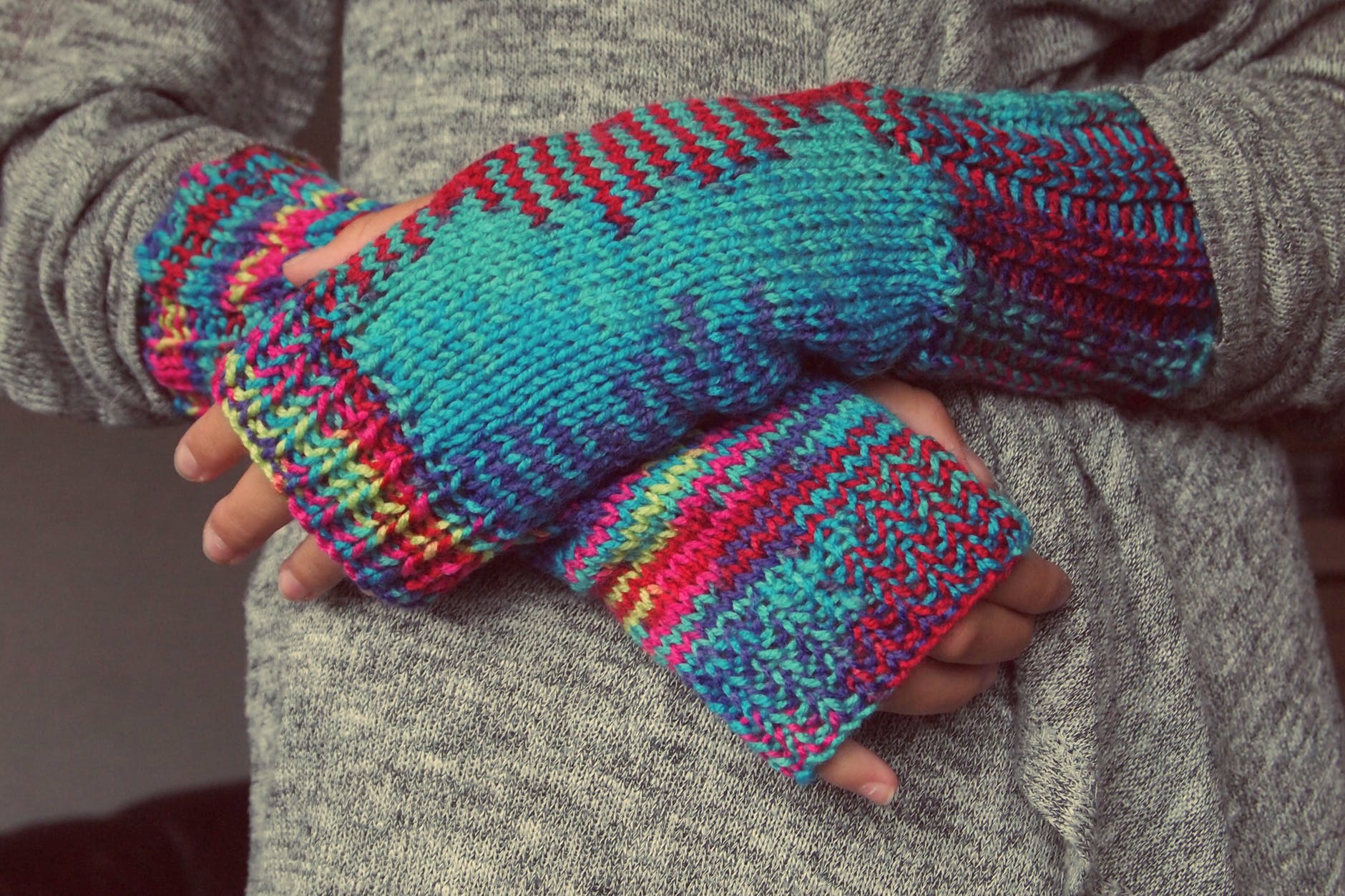 There’s  a nine-year old double-whammy inside me that I’ve kept secret.

By double-whammy, I think of boxing terms, of a hard-hitting, one-two upper cuts. Both hits with the same intensity but landing on different places of the body. Perhaps, one hard hit under the chin and the other in the gut.

At the beginning of my double-whammy, there was extreme eye sensitivity. I couldn’t even watch TV without wearing clunky dark glasses that we old people wear after eye surgery.

One Saturday morning when I entered a sunlit playground with our young grandsons, it felt like someone dosed in my eyes with poison.

Explaining why I couldn’t play in a way they could understand, I quickly went to the shade of surrounding oak trees.

Promptly, my fav people came for a pity party–me, myself, and I.

Double-Whammy Is Out of My Control

There was a young man sitting in a wheel-chair behind me that I felt like punching. He was incredibly annoying, like fingers over the blackboard. Rocking back and forth, he kept singing, “God good, God good.”

How could he say such a thing when he not only was confined to a wheel chair but also had delayed learning issues?

Finally, I turned around, trying to be nice over my inner growl. “Young man, are you singing ‘God good?'”

His uncle, waking up from a nap, spoke up. “Isaac knows that God is good. In fact, he has memorized 20 Psalms. Isaac, tell us what your summer is going to be like.”

The roar inside me faded, for from this young man, I learned a deep truth that has fortified me during my double-whammy years.

After months of searching Dr. Google for answers, I was sure that I’d nailed the diagnosis.

After visiting a rheumatologist after a few months, she said,  “You have Lupus (SLE). The anti-DNA blood test confirms it.”

Upper cut to all of me.

You’re probably wondering what the other wham is that corresponds with the Lupus wham?

With all due respect to God and everyone, it is being adopted.

It would take years for me to see living with Lupus and living life as an adopted person have many similarities..thus, the double-whammy.

Here are a few similarities:

So, there you have it!

My double-whammy in a nutshell.

Neither of the whams would be my choice, but I am convinced that they have been allowed in my life for my good…and like Isaac, I choose to think about what I can do, not what I can’t.

2 thoughts on “The Double-Whammy of One Adoptee”