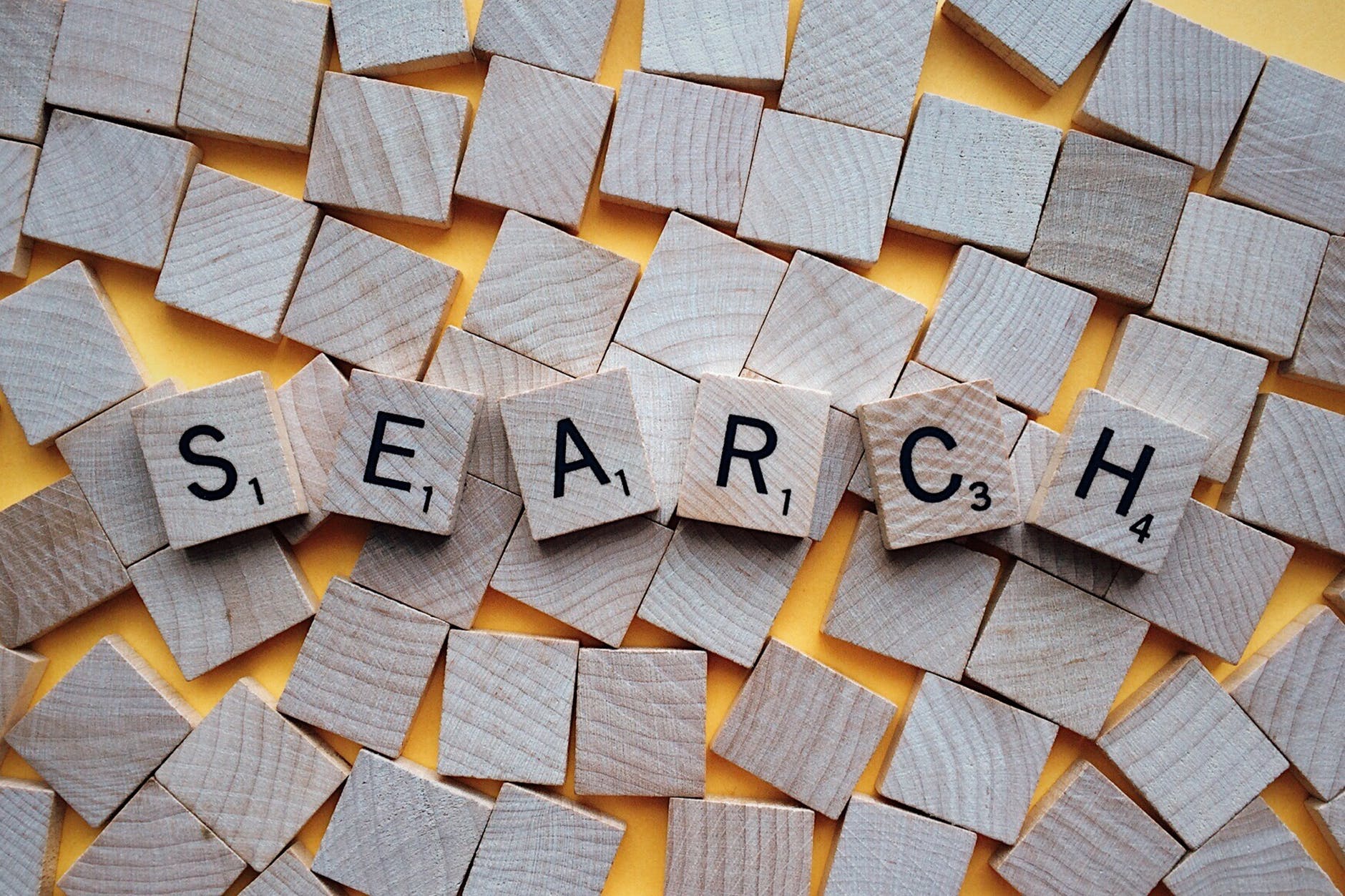 Finding clues about birth family history sends me on an adrenaline high. I love being a sleuth and solving adoption mysteries.

Clues come in the most unexpected times and ways, oftentimes through the least likely people and circumstances.

As I have turned over every stone possible to find my heritage, I have discovered that being adopted can be a huge adventure, not only for me, but for generations to come.

Here are some of the curiosity-raisers:

Now, can you see, friends, why I have been curious?

This is just the tip of the iceberg.

Now, let me introduce you to Sharon Loessel, my birth cousin from Bay City, Michigan, who contacted me after the unsuccessful reunion with my birth mother. Apparently, word spread in the family that Elizabeth rejected me. She was reaching out in love and one of the first things she said was that my birth mother rejected everyone in the family.

Sharon has been a history and ancestry buff most of her life. After our first conversation, she sent beautifully matted black and white photos of at least five generations, labeled on the back with names and dates.

Ghosts, Heroes, and Heritage in the Closet

During the weeks to come, she revealed new information as I eagerly scratched it on paper. I have the papers to this day. She told me:

In retrospect, it’s evident that the good stuff, like lighthouses, thrilled me. I felt proud, yet also like child on a winter’s eve, with nose pushed against a window to watch the family inside that I never knew.

And, even though an avid Bible student, the information about the Lost Tribe and Tribe of Dan didn’t faze me.

The painful parts didn’t register either. I was numb…for years.

How I wish I would have been more attuned to everything Sharon shared. Realistically, one needs to gobble up every bit of information given, yet at the same time take care of the wounded child within that is unable to tolerate more.

Just think though, in a perfect world, how different my search might have been if I would have:

“The pain associated with adoption is miserable stuff. It’s the birth father in the hospital corridor curled up in a fetal ball of self-blame. It’s the doctor saying you’re pregnant. It’s the eighty-year old birth mother rocking and mumbling, ‘They shouldn’t have….’ It’s the dazed birth mother standing alone on the sidewalk as the adoptive family drives away with her two-day old daughter. It’s the twenty-one year old being told he has no right to his original name. It’s finding out for the first time from falling down drunk Uncle Charlie at the family reunion that you’re adopted. The permutations of adoption pain are endless.

We must be careful not to sanitize, sentimentalize, or even glamorize the pain of adoption; it really is miserable stuff, and it is intensely personal. It is the interior. The pain of adoption is not something that happens to a person; it is the person. Because the pain is so primal, it is virtually impossible to describe.”

Five years ago, Bob and I traveled to Israel with Friends of Israel Ministry. Our teachers were Pastor Gary Stump and Dr. Deanne Woods.

Prior to the trip, cousin Sharon and I chatted.

“You know we’re from the Tribe of Dan, don’t you?”

My mind raced back to the first time she shared that.

Could it be true? It seemed like a long shot, but I would certainly keep it in mind.

Our tour guide, Tito,  a Jewish man who knows the entire Bible (but not Jesus), was magnificent in giving Israel’s history.

That evening after group dinner, my friend Natalie Hart and I pulled Tito aside. This is how it went: “Can I ask you a question?”

Tito: “What kind of a question…personal or historical?”

Before I could say anything else, he said, “You’re Jewish.”

I gasped. Where in the heck did he get THAT?  Maybe he said that to anyone or everyone? Maybe he thought I was a “Jewish Wannabe?”

He said, “I knew you were Jewish the first time I saw you. Your eyes, your facial features, and your skin.”

I can’t remember much after that.

I asked God to show me the truth, which He did in the seven days that followed. I will share two other circumstances that confirmed what Tito said.

Our adult kids and grands were mildly interested in this after our trip. They, like me, were selective hearers. It’s interesting, though, that one of grandsons is very interested in Hebrew and is studying it in university.

Just a few days ago, our youngest daughter shared how she’d been reading about a certain blood type that is rare and found mostly in Jewish people.

I am B+ and so are both our daughters.

Her research showed that it is indicative of Jewish people who fled Israel, lived in middle European countries, and then migrated to Ireland.

This is exactly the history that cousin Sharon claimed.

Who knows what the truth is….but it is fun digging for clues.

So, the curiosity has spread and there’s at least one daughter who is beginning to look like a sleuth, searching for clues.

Contact me if I can help you in any way to find your heritage.

2 thoughts on “What Fuels Birth Family Searches for Adoptees and Foster Kids?”