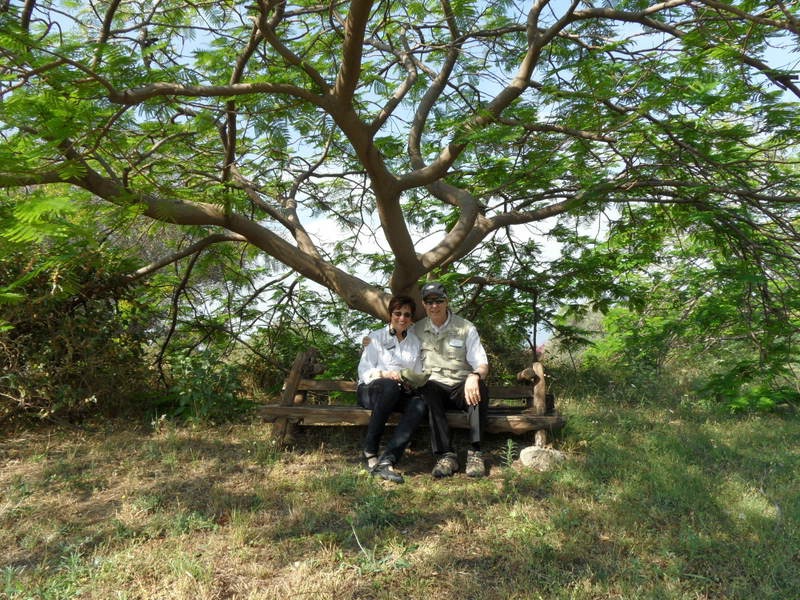 Being adopted is a life of adventure, constantly unfolding.

My perspective doesn’t dismiss the pain, but sees it not as an enemy, but as a catalyst for growth and redemption.

Most who have lost their first family would agree that we are forever searching for their missing faces.

But, could there be an additional dimension of this dynamic of finding the missing face?

I believe there was for me.

With all that transpired before this moment (Tito saying I am Jewish, discovering the significance of my ancestry’s name), I believe this was another touch from God that only I could understand.

He will go to any and all extremes to make His love known to His children.

On this particular day, our group was visiting the Museum of the Righteous–Vad Vashem, The Museum of Remembrance.

Please take a few minutes and see what was unfolding before us. https://www.youtube.com/watch?v=BsJqKdN9B3A

Established in 1953, Yad Vashem was on the western slope of Mount Herzl on the Mount of Remembrance in Jerusalem, 804 meters (2,638 ft) above sea level and adjacent to the Jerusalem Forest. The memorial consists of a 180-dunam (18.0 ha; 44.5-acre) complex containing the Holocaust History Museum, memorial sites such as the Children’s Memorial and the Hall of Remembrance, The Museum of Holocaust Art, sculptures, outdoor commemorative sites such as the Valley of the Communities, a synagogue, a research institute with archives, a library, a publishing house, and an educational center, The International School/Institute for Holocaust Studies.

After the Western Wall, Yad Vashem is the second-most-visited Israeli tourist site. Its curators charge no fee for admission and welcome approximately one million visitors a year.

A core goal of Yad Vashem’s founders was to recognize gentiles who, at personal risk and without a financial or evangelistic motive, chose to save their Jewish brethren from the ongoing genocide during the Holocaust. Those recognized by Israel as Righteous Among the Nations are honored in a section of Yad Vashem known as the Garden of the Righteous Among the Nations. One of them is Corrie Ten Boom.

After finishing the last level of the museum, we came to the children’s museum where there were photos of Holocaust children. I couldn’t stop staring at the little girls with dark, shiny bangs and brown eyes.

Here is a wonderful YOUTUBE where you can see them: https://youtu.be/kU-siyNDp18

“Margaret,” I said, to my Godly friend who walked beside me. ‘Those little girls look just like me as a child.”

Margaret wrapped her arms around me.

I got to see Margaret again last summer.

2 thoughts on “Where I Found My Missing Adoptee Face”