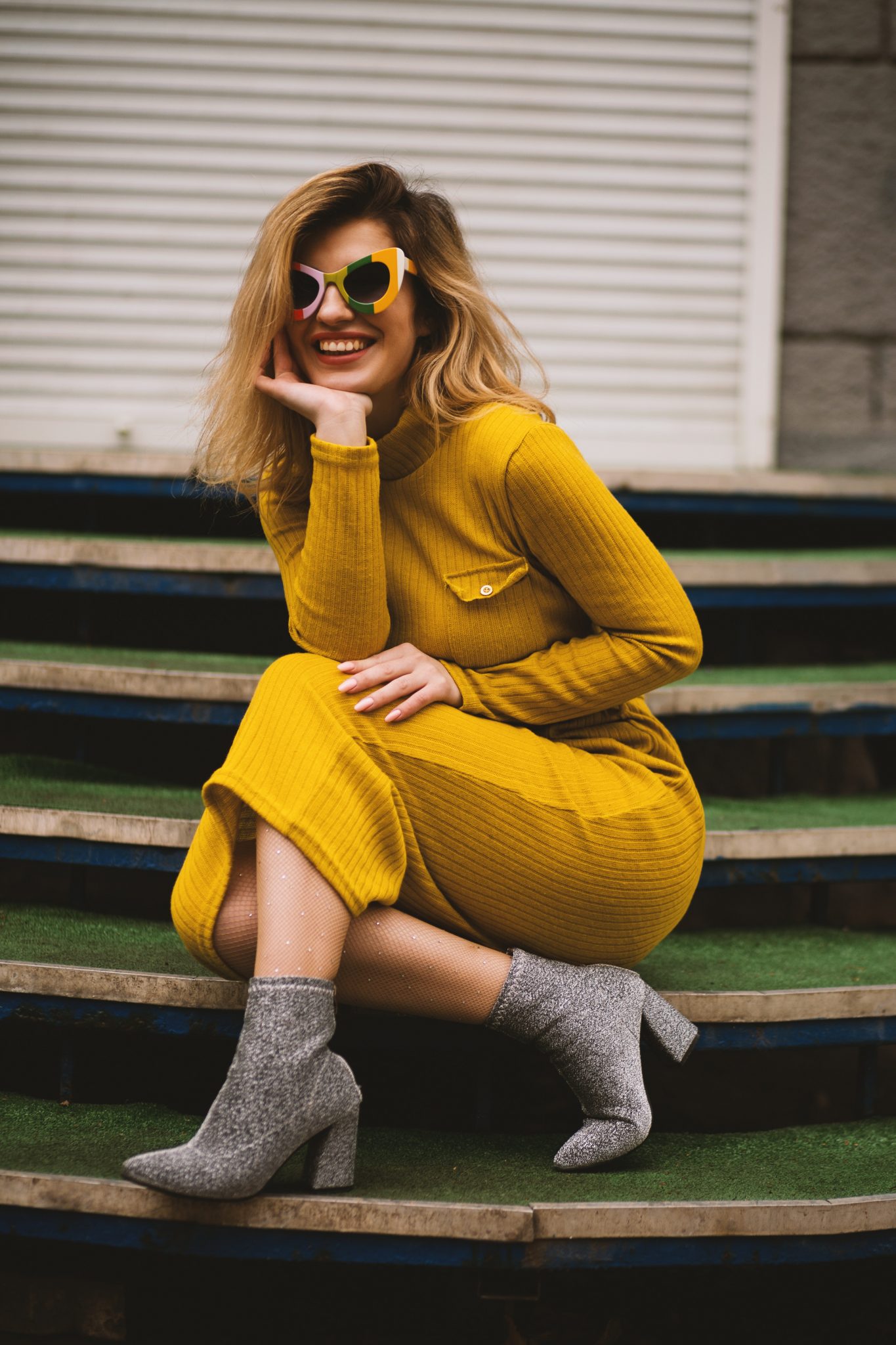 Never did I imagine writing a book about adoptee anger, for it was such an integral part of me, like tea is to water.

As a baby, I certainly wasn’t aware of it, but my adoptive mom (Retha) was.

All she knew was that my stiffened body refused her warm touch and whenever she tried feeding me formula, I arched and cried bloody murder.

Looking back after all these decades, I believe Retha translated my behavior as, “I knew I couldn’t do this. I might have done alright with a normal baby, but a special needs baby? I don’t have what it takes to be her mother.”

In the only way my newborn self could communicate, I was saying, “I’m hurting so incredibly bad. Don’t touch me, or I’ll die. I can’t take any more pain. And, besides, you are a stranger to me. I want my first mom.”

So,Retha thought this was normal and so did I.

Can you see why our relationship was challenging?

Of course you can.

It was like a dance. Retha led with fear and I responded with anger.”

Mom was not in touch with who she really was, her authentic self. Oh, the real her would peek through the clouds once in a while, but for the most part, she was operating out of fear and inadequacy.

How I wish someone would have told her that she was providentially chosen to be my mom and that she’d be given all resources to meet my needs.

However, even if someone would have told her that, she wouldn’t have been able to receive it.

And for my part in the dance, I believed that this raucous anger was a part of me. I never questioned it, but just tried to conquer it with self-help books and prayers.

What I didn’t know is that for the adoptee, there are two kinds of anger—real, God-given anger for when we’re in danger. It’s the proverbial red light on the dashboard, alerting us to the fact that something needs attention.

The other kind of anger is mis-placed anger, which runs rampant in adoptee and foster kid hearts.

It’s based on lies we’ve come to believe and never question…after all, it’s just part of us, right?

Misplaced adoptee anger is our enemy.

But, we don’t know it’s our enemy, nor do we question the beliefs it’s built on. We just accept it with all it’s lies.

It’s not the real us, fellow adoptees.

For adoptees, it communicates:

How I wish someone would have taught me about this earlier, for I’m now in my 70s and just learning it.

What a difference it would have made to both mom and me. But, it is what it is.

The Source of Misplaced Anger

This portion is so critical to our understanding of healthy anger and misplaced anger that I’m going to share what I’ve learned about how to be free from it’s effects.

What I’m going to share is the spiritual dimension to all relationships.

Fellow adoptee, on the day you were born, your attending physician and nurse and bio mom weren’t the only ones in the room.

The enemy of your soul was also there and was whispering lies that you wouldn’t be able to recognize as lies.

That enemy was saying this about you. “I’m going to kill her, one way or another. I know the impact she could have on her world and I don’t want her to ever succeed at that.”

It was then that Jesus said, “This child is mine. I will never abandon or forsake her. My blood flows through her veins.”

And so, both moms and kids have a common enemy—the arch enemy…Satan.

If this is off your radar screen, will you please just set this piece of information aside…it’s okay.

And, so Retha and I began the mother/daughter dance on the wrong foot and for subsequent decades, danced to the drum beat of misplaced anger.