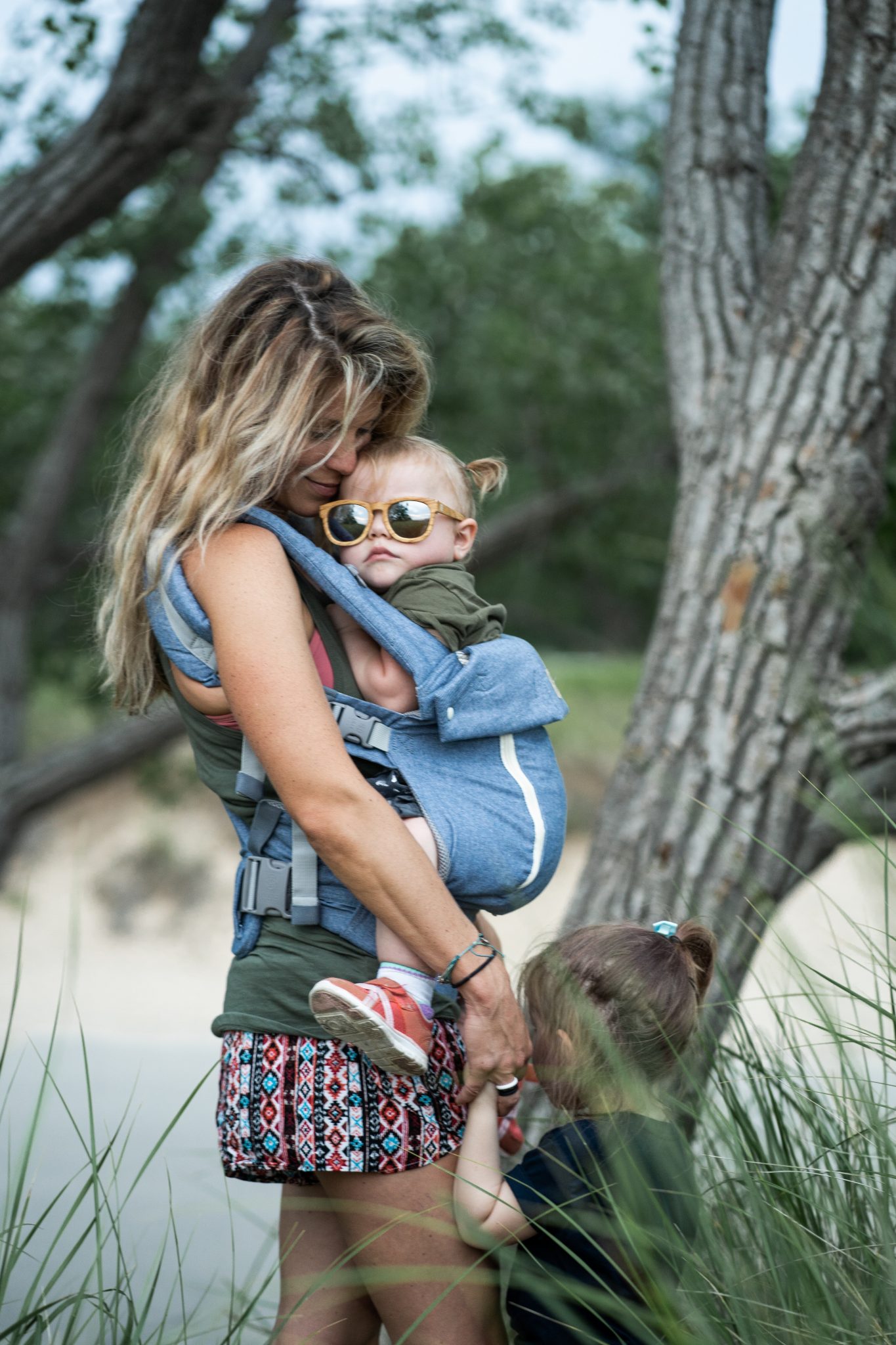 It used to be that being in my mom’s presence was like running long fingers over a blackboard. There was a war going on between us–a war neither of us wanted, but one that we couldn’t escape.

It’s scary, like climbing Everest without ropes. It’s also lonely, as most moms don’t know that this is a common dynamic. The challenge is to accept the fact that some relationships in life are non-intentional, unplanned, unpremeditated, or unconscious and that the world of adoption is filled with these relationships.

However, this reality is rarely made public. It’s kind of a secret, or a hot potato amongst those touched by adoption. Put yourself in the shoes of an adoption professional arranging an adoption. Would she/he have the courage to share this unwanted relationship? Would she ruin the adoption with such knowledge? What would he/she say if the parents returned four years later reporting that their child has out-of-control anger? Would she/he have any answers for the distraught parents?

This mom/child adversarial dynamic must be clarified and normalized for the sanity of the majority of adoptive and foster moms. Someone must validate the wounds adoptive moms suffer from rejecting children. Someone must verbalize that adopted children wonder what’s wrong with them. Why the intense anger? Is there a biological tie to an unknown relative?

How I wish mom and I would have known that the unwanted, excruciating war between us could end. Mom was at such a disadvantage, for nothing back in the day, absolutely nothing was discussed amongst those adopting or the institutions that carried it out.

Nancy Verrier grabbed the hot potato in 1993 when she wrote her 1993 best-selling book titled THE PRIMAL WOUND: Understanding the Adopted Child. She validated the adoptee wound and ever since, adoptees have dog-eared pages, quoted it, and carried it around, like Linus with his security blanket.

And, rightly so. This indeed, is the adoptee’s “aha book.” In essence, it says, “Yes, it hurts like h__l to lose your first family. Yes, you have a right to be angry. Yes, your cry is  heard.”

Even though Ms. Verrier brought the first healing step of validation to adoptees, many are stuck in that phase. We are stuck moaning about the repercussions of adoption. We just can’t remain in that sadness and brokenness forever. It’s time to move on.

The majority of people in the world of adoption give kudos to Ms. Verrier, including me. She’s led us miles, but now it’s time to move on toward next steps for healing adoptee anger and how it affects  the mother/child relationship.

Please know that I am just an old adoptee who is finally free of the angry chains that held me and I declare that healing is possible for adoptee anger that pulled mom and me apart for decades.

As a veteran in the world of adoption and as an author, I thought I’d written every book I ever wanted to. However, radical things began happening within me that seemed worthy to share for the benefit of adoptive and foster moms, and kids of all ages.

I must warn you that this post will not be a feel-good read. No warm fuzzies or heart-shaped emojis. No steaming bedtime tea and cookies. After all, many of you are desperate for hope, right? Hope that you’ll be enough for your child? Hope that your child can heal from his painful past?

Hard, gut-wrenching, instrospective work is required for healing. What I will share here is the narrow path, the secret ingredient, the key that opens the possibility of healing for every relationship–forgiveness.

How I wish mom and I knew about what will be shared . We would have been freed from the war between us and enjoyed an intimate parent/child relationship that only comes from tough self-examination of both child and parent.

Let’s add here that not all adoptees and moms experience a strained relationship. There’s no evidence of adoptee angst. Instead, there’s an openly loving relationship. This is often attributed to level of resilience, DNA, brain development in utero. Babies that are told during by first moms that they were loved during the intimate nine months of life, are sure to begin life as an adoptee with a sure foundation. Just ask Dr. Thomas Verney, MD, and author of THE SECRET LIFE OF THE UNBORN CHILD.

Parents, if your child displays no angst, remember all that he/she experienced. That can’t be buried. Your child will have to process it someday. So, enjoy the love, but realize that it may be a defense against being further rejected…by you.

You are not alone, moms, in the stressful relationship with your adopted child. There are many engaged in the war with children, but let me assure you that the war can end.

She went on with life even though her heart had a huge hole. That hole was shaped like me.
The trauma never disappears.
This is my new trainer-Bryce Campbell. He is so good and is a doctoral student for physical therapy. My biggest win so far is that I am now able to open jars. I had no idea that weakness from aging and arthritis could recover strength. Another win is that I am exercising to gain strength in my knees that have both been replaced. Very thankful for his training. @biceps_like_bryce @highoctaneboxing
Many adopted people wonder if their huge anger is a life sentence. It’s not!