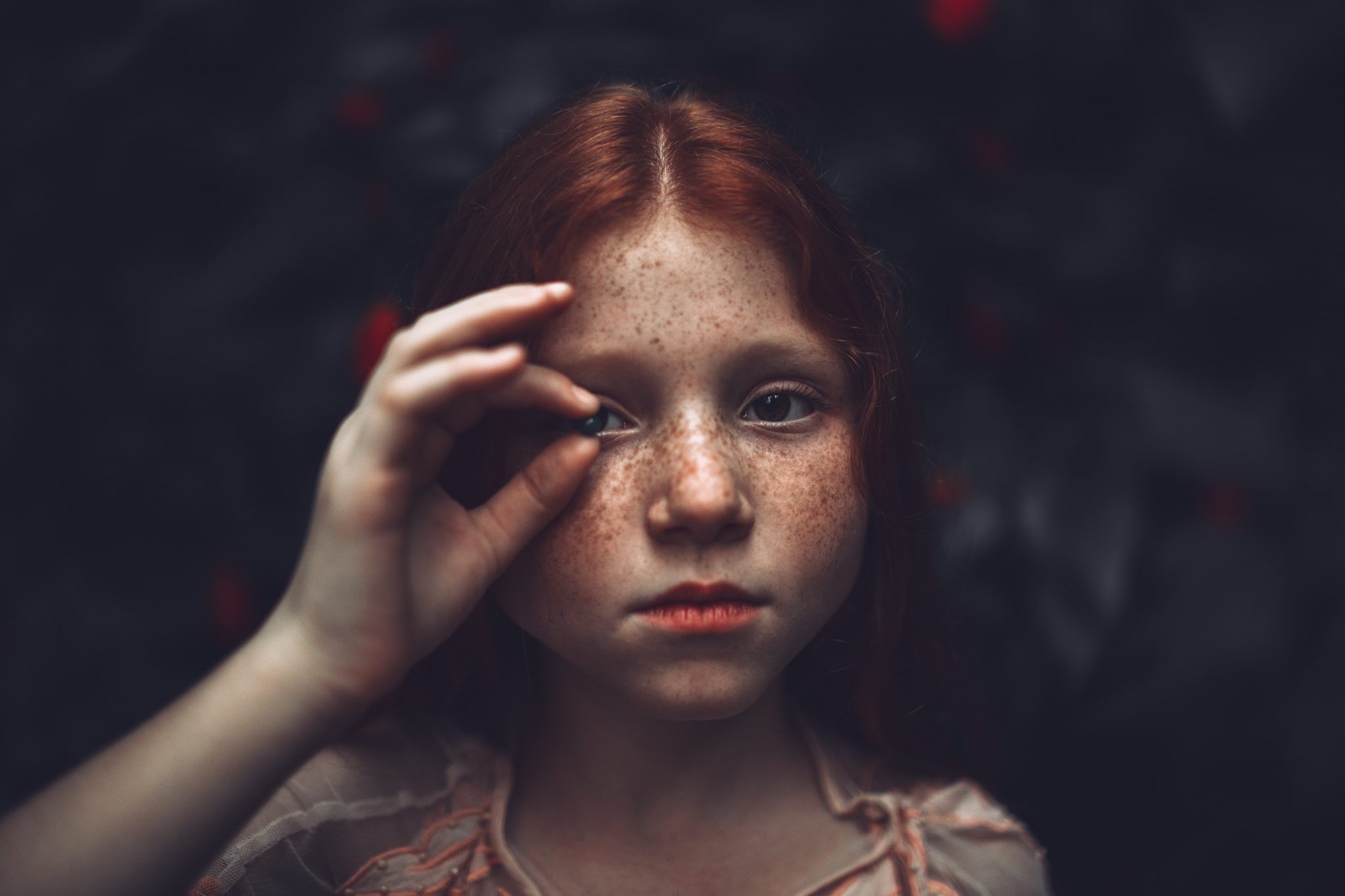 Adopted children need to be given the freedom to express “obnoxious” feelings, like anger, hate, rage, loneliness, hostility. However, they also need to learn that while unpleasant feelings are permissible, obnoxious behavior is not.

Some adoptees, when they feel overwhelmed by the feelings, choose to act them out in destructive ways. Some set fires to their homes or break their stepfather’s ribs. Others try to commit suicide or kill others. The only way adoptees like this can be reached is through professional intervention. Adoptees who behave in extreme or destructive ways often suffer from serious attachment problems as well as from the conflicting emotions common to many adoptees in general.

Whatever the case, the adoptee needs to know that you will always be there for him–will always love him. It is music to any adoptee’s ears. You can’t say it too much. He will never tire of hearing it. But don’t make the mistake some adoptive parents make. Once they know their child has “special needs” that require a sensitive response, they begin to handle their child with kid gloves. Effective discipline goes out the window; indulgence, pity, or capitulating to the child’s manipulation replaces wise parenting.

For example, Laura’s parents were extremely permissive. There were few boundaries set–little clear teaching of what is right and wrong. Laura rarely had to experience the consequences of her own actions. She wasn’t forced to return the clothes she had stolen or repeat the courses she had failed. Her parents equated this with love. Her dad often bragged that he only spanked his daughter once when she was growing up.

I believe that beneath Laura’s parents’ permissive parenting was pity for her and fear of hurting her. In addition, there may have been a false guilt of sorts–the kind that whispered, Who am I to discipline this child who isn’t biologically mine?  Little did her parents know that lack of discipline can produce a child who feels like an illegitimate son or daughter, not truly belonging.

As the years passed, Laura’s unresolved grief around the separation from her birth mother combined with ineffective parenting produced a kid out of control. When she was seventeen, she made the announcement every parent dreads: “Mom….Dad…I’m pregnant.”

Of course, not every adopted child is “out of control” or difficult to discipline. However, there are some basic skills that adoptive parents should master as they interact with their children from day one.

How to Confront Obnoxious Behavior

Remind your child that it is all right to express overwhelming feelings. It is not only all right, but it is crucial if she is to be healthy and whole. But as you give your child permission to express herself, also teach her that obnoxious behavior for its own sake is futile. Validate her feelings, but don’t let her “run the show” in your home. Rather, be the parent in a loving, strong way. This will help her to keep moving on toward maturity and not get stuck in her conflicting feelings.

Dr. Foster Cline suggests a general rule of thumb: “Parents should not validate the child’s ‘favorite’ or ‘most used’ unhappy emotion; it usually overused.” A transcript from one of Dr. Cline’s therapy sessions illustrates this principle.

Stephanie is a moody, two-thirds unhappy, one third pouty, fifth grader. She is a very pretty girl who usually goes around with a downturned lower lip. Her parents are divorced and, in therapy, her mother suddenly becomes aware of her reinforcement of Stephanie’s pouts. Both natural parents, along with their new spouses, are present in the session.

T:  “In this group, I don’t think you all realize it, but you are entirely overconcerned about this girl. Every time she starts crying, you parents look around and begin to look agonized. Then you reach out and start exploring the problem. The more you explore, the deeper the problem gets. You know what I mean?”

F:  “As you’ve been mentioning these things through the session, I am giving a lot of thought to them and I think I have a good example.” (To Stephanie:) “You know, honey, every time I call up home to talk with you, I first ask you, ‘How’s it going?’ And you always say, ‘Pretty good.’ And then I say, ‘Why only pretty good?’ And then we get into the whole routine. Honey, I think I’m not going to play that game anymore.”

T: (With an arms around Stephanie and laughing) “No, Stephanie, it’s not a game; with you its a way of life.”

T: “Well, I think your dad is getting pretty darn bright about this. I hope you will give it a lot of thought.”

At this point Stephanie looks over at her mother, who, present in the session, is listening with a two-thirds pained expression on her face. Suddenly, now Stephanie tears up.

M:” There’s no reason for you to feel bad, Stephanie. We’re not saying bad things about you. We’re just saying that sometimes the way you act and the way we react is not good for you.”

T:  “Reassuring her? …. You are reinforcing the whole routine. There’s no reason for this kid to be told that it’s all going to be okay. She ought to know it’s okay. She knows we all love her.” (Turning to Stephanie) “Steph’, old chum, let’s either dry the tears up or leave the room. When you pull yourself together you can come back. What would you prefer?”

S:  “To pull myself together.”

T: (Smiling and again with arm around Stephanie) “Fantastic! Glad to hear it. Happy to see the smile. Boy, do I ever appreciate a lower lip pulled in. Pure delight.”

M: “I am beginning to see the light.”

I might test you about your vital role in my life. You’re not my real parents.  Please resolve any unresolved grief issues of your own so you won’t be a pushover when I test you.

2. Be Affectionate with One Another

Don’t let me cause disagreements about disciplining techniques. Have your disagreements later in another room. Don’t let me come between you. That gives me too much power over the family system, which only makes me feel vulnerable to chaos and loss.

Teach me to think for myself. Remind me that it is my life and my responsibility for the choices I make. I may be missing some connections to my past, but I am responsible to become a whole person.

5. Give Me Freedom to Learn from Consequences

6. Don’t Discipline Me in Anger

Please don’t discipline in anger or ridicule me. Wait until your emotions are under control and then deal with me in a sensitive, compassionate manner. Reassure me after discipline that you love me dearly and will always be there for me. This will alleviate my fear that I will be abandoned again and will demonstrate for me that people can be disappointed in one another but stay committed.