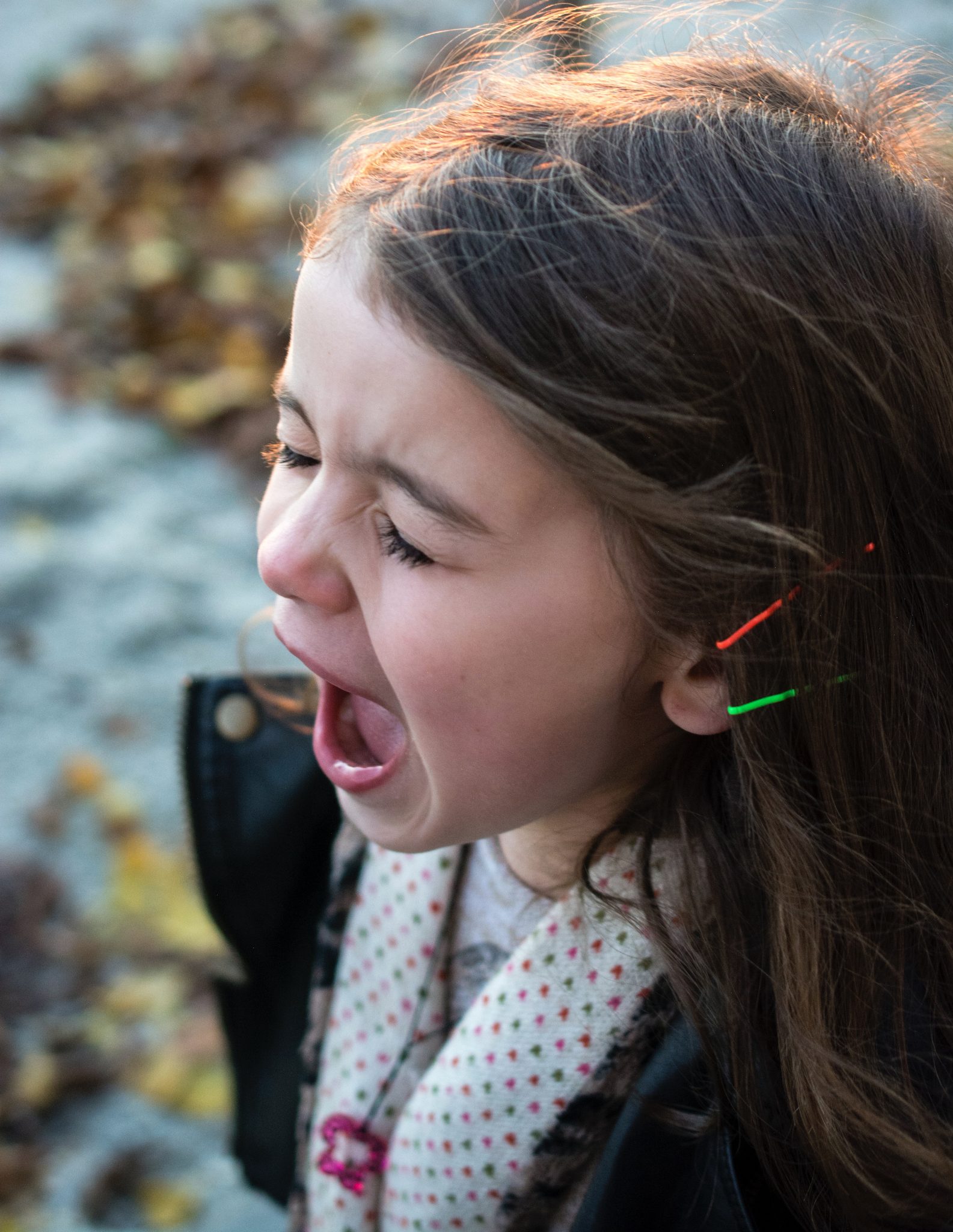 Many adopted children and adults struggle with anger, and to most, it seems uncontrollable. Others wonder if there’s something wrong with them, for their friends don’t have such a problem with rage.

11 One day, after Moses had grown up, he went out to where his own people were and watched them at their hard labor. He saw an Egyptian beating a Hebrew, one of his own people. 12 Looking this way and that and seeing no one, he killed the Egyptian and hid him in the sand. 13 The next day he went out and saw two Hebrews fighting. He asked the one in the wrong, “Why are you hitting your fellow Hebrew?”

14 The man said, “Who made you ruler and judge over us? Are you thinking of killing me as you killed the Egyptian?” Then Moses was afraid and thought, “What I did must have become known.”

15 When Pharaoh heard of this, he tried to kill Moses, but Moses fled from Pharaoh and went to live in Midian, where he sat down by a well.

Moses is now an adult, quite a puzzling adult, to others as well as himself. Word had it that as a child he had a short fuse. Temper tantrums in the palace were common, accompanied by deep hostility toward Hatshepsut, his adoptive mother. From where did this anger come? And why was his adoptive mother usually the target? One day Moses’ anger hit an all-time high when he saw an Egyptian brutally abusing a Hebrew slave. As he watched the man being ruthlessly kicked and beaten, he snuck up from behind and grabbed the Egyptian by the neck. He began punching him mercilessly, first in the face, then in the stomach. Within seconds, the Egyptian was dead. The other Hebrew man who was there fled as Moses looked frantically from left to right, to see if anyone else had witnessed the murder. He fell to the ground, and with sweat running from his brow, he furiously shoveled huge handfuls of sand to make a hole big enough to bury the body. The following day, he intervened in yet another dispute– this time between two Hebrew men. “What are you arguing about? Can I help?” he might have asked. When one of them asked if he was a self-appointed judge like he had been the day before, adrenaline pumped through Moses’ veins as he headed toward the backside of the desert. Perhaps there he would be safe from his life crime-stained life. Perhaps there he could begin life anew.

Those who are wounded wound others. Moses was wounded profoundly when he lost his birth family, his heritage and his history. In the years to come, he would come to know Jehovah-rophe, the Healer of life’s sicknesses and sorrows. Exodus 15: 26b says, “…for I am the Lord, who heals you.”

Check the statements with which you agree and explain why you checked them on the lines that follow:

—Journey of the Adopted Self, by Betty Jean Lifton

What are adoptees angry about? Lots of things. They’re angry with people like me because we gave them away. They need an explanation or an apology. Of course they can’t get one because we’re nowhere to be found, which frustrates them and makes them mad as hell. Some are also angry because we sent them away from their ‘kind,’ abandoning them to an environment in which they suffer chronic, cumulative and vast feelings of unacceptability. They’re angry with people like you (adoptive parents) because they can’t explore the subject of adoption openly. Why? Because it makes you cringe. They’re also angry because you don’t understand how they feel, or worse, denigrate their feelings because you can’t relate to them…They are also angry because people in general treat adopted people differently: school teachers type-cast them, health-care professionals treat them as medical risks, outsiders consider them inferior by assuming that they are the spawn of people who came ‘from the other side of the tracks.

—“The Angry Adoptee” article in Quest:

“Anger is a response to separation…”

Putting my Feelings and Needs into Words

Writing a Letter TO and FROM My Birth Mother

Letters TO and FROM My Birth Mother

Digging Deep for Answers to my Adoption Questions

If we don’t deal with the anger resulting from the original adoption wound that we discussed in chapter one, it comes to the surface when we least expect it. Keeping it submerged beneath our consciousness is like trying to keep a beach ball submerged under water. It is impossible! Sooner or later, it pops up! If we keep anger submerged, it turns into depression. Sometimes serious depression. In order to manage painful emotions, many of us fantasize about our birth families. That is a way of escape. We will talk about that next.

Anyone who knows me well, knows that I love boxing. Lately however, Lupus has flared its ugly head, and I’ve been in too much pain to box. I still went to training, but I shadow boxed. As I’ve been working on this painting of boxing gloves, I thought maybe it was going to be symbolic of me hanging up my gloves for good. But in the last couple of days, pain has diminished and so I think I don’t have to hang up my gloves...for now at least. The painting isn’t done...
Almost every mom in the universe wants to give their very best to their children. Adoptive and foster moms are like this. However the challenge can be larger for these moms because their children come to them out of trauma. It’s easy for these moms, out of empathy for their children, to consider themselves responsible for making their children happy. They can’t. No mom can make their child happy. But, the adoptive and foster moms can choose healing for themselves.
With all the craziness that is going on around us, it’s important to focus on beautiful things, like these gorgeous flowers my daughter gave me. Having a fresh bouquet at home is priority.