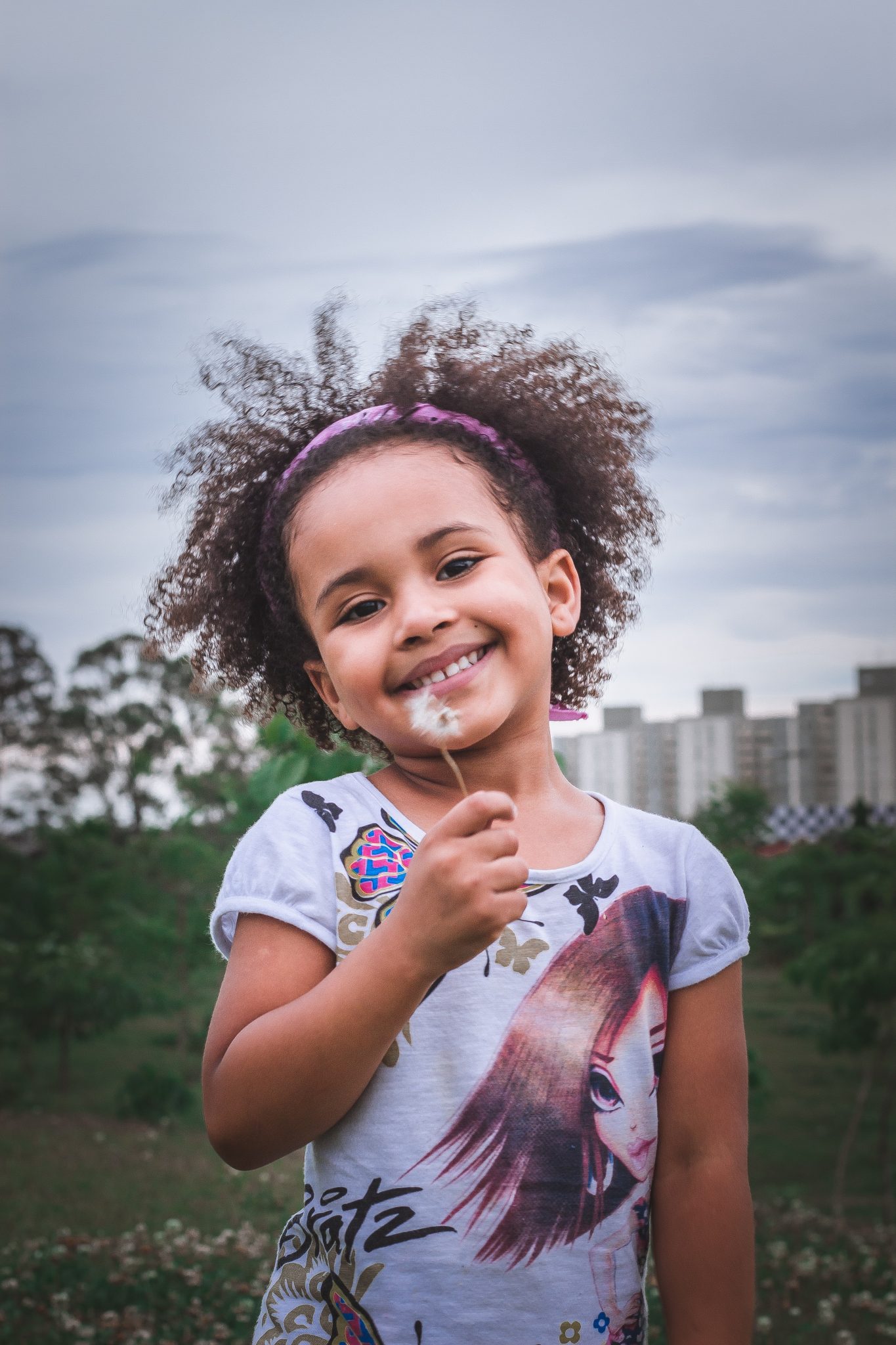 Because tomorrow is Mother’s Day, this chapter is extremely applicable. Mother’s Day can be challenging for adoptees and foster kids. Perhaps this chapter will give you as parents a tool to talk about feelings and perspectives.

I realize the popular term now for birth mother is first mother, so apologies sent. This workbook was published back in the day:-)

16 Now a priest of Midian had seven daughters, and they came to draw water and fill the troughs to water their father’s flock. 17 Some shepherds came along and drove them away, but Moses got up and came to their rescue and watered their flock.

18 When the girls returned to Reuel their father, he asked them, “Why have you returned so early today?”

19 They answered, “An Egyptian rescued us from the shepherds. He even drew water for us and watered the flock.”

20 “And where is he?” Reuel asked his daughters. “Why did you leave him? Invite him to have something to eat.”

21 Moses agreed to stay with the man, who gave his daughter Zipporah to Moses in marriage. 22 Zipporah gave birth to a son, and Moses named him Gershom, saying, “I have become a foreigner in a foreign land.”

23 During that long period, the king of Egypt died. The Israelites groaned in their slavery and cried out, and their cry for help because of their slavery went up to God. 24 God heard their groaning and he remembered his covenant with Abraham, with Isaac and with Jacob. 25 So God looked on the Israelites and was concerned about them.

On his way to the backside of the desert to a place called Midian, Moses met and then married a woman named Zipporah. She bore him a son, and Moses named him Gershom, which means, “I have become an alien in a foreign land” (v. 22).

In this new life as a married man and father, Moses became a shepherd for his father-in-law, Jethro. Needless to say, it was a cultural shock going from a pampered life in a palace to tending sheep in the hills of Midian.

While tending sheep, he could slip away into a state of fantasy. At times he would imagine himself being rescued and loved by a strong, compassionate person. At other times, he envisioned himself as a member of a happy family gathered around the fireside, laughing and singing.

Sooner or later, however, the euphoria from the fantasies turned into disappointment, frustration and anger. Even though the happy family and nurturing person were within sight through fantasy, they were just out of reach in real life.

Moses had no idea that he was subconsciously grieving for the family he lost at adoption. One evening when Moses was deep in thought, bright orange flames illuminated the sky. For the first time in his life, his attention was drawn away from the fantasy to a power greater than his pain.

Moses probably knew only about dead Egyptian gods that he had been taught about in his adoptive home. He had no idea that there was a living God who was drawing him into a personal relationship. He had come face to face with Jehovah-Shammah, the God who makes his presence real and felt. “If anyone hears my voice and opens the door, I will come in and eat with him, and him with me” (Revelation 3:20b).

as I scan it for the millionth time

for the answers to my questions,

that reading, golf, and water-skiing

The irony of it,

for they are mine as well.

sun-soaked afternoon on the lake

with my knight in shining armor,

and the woman whose face I search for in a crowd?

I was growing without a foundation—a tree without roots. I felt alienated and as I grew, so did my need to know. I often envisioned my biological father as a princely figure, a charming knight in shining armor who could solve any problem I ever had. As I continued through life, I pushed these thoughts to the back of my consciousness, yet still he found his way into my dreams. In one particularly vivid dream, we were in a peaceful green meadow with tall grass and multi-colored flowers. This is what I envision heaven to be. He was on one side of a small wooden fence, I on the other. I could not distinguish the features on his face, but he was tall and blonde, like an angel.

I never thought I would meet him first. I thought it would be her, the beautiful phantom Barbie doll who stole my hidden fantasies and my darkest nightmares. But in the end, it was my biological father who became real first—the shadowy, formless life-giver whom I, as an adopted child, rarely thought of. My defenses wrote him off as a classic gun-and-run teenage father. I assumed he simply would have farmed me out to grandmothers or aunts for raising, had he nabbed custody.

I have had difficulty bringing my birth mother down to earth. I have loved her and hated her, but she has always lived above the clouds. Everyone’s mother initially resides with the gods, but she usually comes down to earth when the weather clears. Repression has a way of keeping the weather inclement. Also, one more reluctantly leaves a goddess if he has never lived with her…we search more for our image of the person we have lost than for the actual person.

“I always liked TV shows oriented toward the ideal family. In fact, I got obsessed with them. I was looking for loving, caring parents that I made up in my mind. I fantasized about my birth mother. She lived in a brick home, but had no face.”

Check the statements which are most meaningful to you and explain why on the lines that follow:

Adopted children spend an exorbitant amount of psychic time in fantasy. They may seem to be sitting quietly in their rooms, or just looking out the window, when really they are deep in the Ghost Kingdom imagining scenarios that might have been or still might be…These fantasies are not just the passing fancies with which most people empower themselves at various periods of their lives but actual reality for the adoptee’s inner, secret self. They are the mother replacement: the comfort zone that the mother did not provide. They serve the function of the surrogate rag doll that experiential monkeys are given after their real mother has been taken away. They are also a form of grieving, of conjuring up the lost mother, in the same way that children grieving for lost parents are known to conjure up their ghosts. Adoptee fantasies serve a different purpose from those of the non-adopted: they are an attempt to repair one’s broken life-narrative, to dream it along.

–Journey of the Adopted Self by Betty Jean Lifton

Putting My Feelings and Needs into Words

Writing a Letter TO and FROM my Birth Mother

Letters TO and FROM My Birth Mother

Digging Deep for Answers to my Adoption Questions

As adoptees, we need not be ashamed of the adoption fantasies we have entertained about the perfect family or parent. They were God’s gift to keep us safe from unbearable pain until we were ready to deal with the grief.

Please be sure and sign up for future blog posts here.