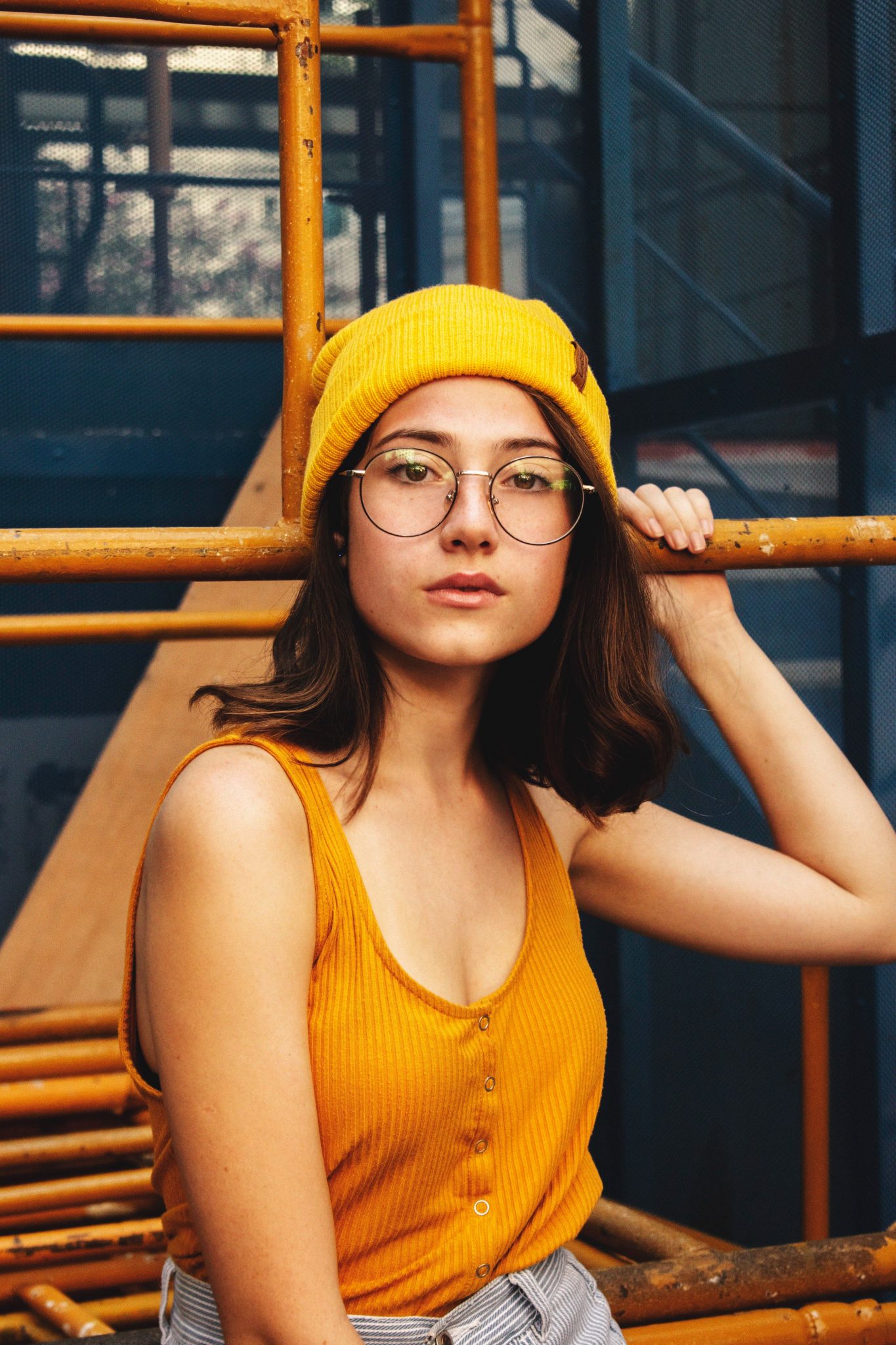 Is it any wonder that many adoptees and foster kids struggle with their identity? Two sets of parents? To whom do I belong? And, what do I get from whom?

1 Now Moses was tending the flock of Jethro his father-in-law, the priest of Midian, and he led the flock to the far side of the wilderness and came to Horeb, the mountain of God. 2 There the angel of the LORD appeared to him in flames of fire from within a bush. Moses saw that though the bush was on fire it did not burn up. 3 So Moses thought, “I will go over and see this strange sight—why the bush does not burn up.”  4 When the LORD saw that he had gone over to look, God called to him from within the bush, “Moses! Moses!” And Moses said, “Here I am.” 5 “Do not come any closer,” God said. “Take off your sandals, for the place where you are standing is holy ground.” 6 Then he said, “I am the God of your father, the God of Abraham, the God of Isaac and the God of Jacob.” At this, Moses hid his face, because he was afraid to look at God.

One lonely night when Moses was tending the flock of Jethro, his father-in-law, he led the sheep to the far side of the desert and came to the mountain of God. All of a sudden, a blazing light broke the darkness. “There the angel of the Lord appeared to him in flames of fire from within a blazing bush” (3:2).

Moses stopped dead in his tracks with his eyes fixed on the burning bush. “Why is it so bright? Why doesn’t the scraggly little thing burn up? Why don’t the shooting flames extinguish?” he may have asked himself.

“I will go over and see this strange sight—why the bush does not burn up” Moses said to himself (v. 3). When the Lord saw that he was coming to check it out, he called to him from within the bush, “Moses. Moses”(v. 4)! “Here I am,” Moses said, wondering where the voice was coming from (v. 4b). “Do not come any closer. Take off your sandals, for the place you are standing is holy ground” (v. 5). “Holy ground?” Moses may have said, furrowing his brows. “WHAT is holy ground?” “I am the God of your father, the God of Abraham, the God of Isaac and the God of Jacob” (v. 6).

“The God of my father?” Moses may have said. “Which father? My birth father or my adoptive father? I get so confused whenever family heritage is discussed.”

Moses had yet to learn about El-Olam, God of eternity, or God, the Everlasting One. His sovereignty extends through the passing of time and beyond our ability to see or understand. Moses would have to learn to trust in God’s sovereign plan in allowing his life to be touched by adoption.

Check the statements which are most meaningful to you and explain why on the lines that follow:

One night at a dinner party I listened as my host mused about his children: his son looks like his grandfather, but does not have his disposition; his first daughter has his reserved and deep nature; his second daughter looks like his wife’s brother and shares his interest in science. Without being conscious of it, he was telling me how his children are connected to the family. Adopted children never hear their parents make such conversation. They don’t know who they resemble or who resembles them, whose interests and talents they share. They suffer from what is called ‘genealogical bewilderment’—a lack of knowledge of one’s real parents and ancestors.

–Journey of the Adopted Self by Betty Jean Lifton

Putting my Feelings and Needs into Words

How did you feel when drawing the family tree?

Writing a Letter TO and FROM My Birth Mother

Digging Deep for Answers to My Adoption Questions

Our confusion about our identity often results in a drive to be perfect. We will talk about that next.

Be sure and sign up here for future weekly posts from Sherrie: