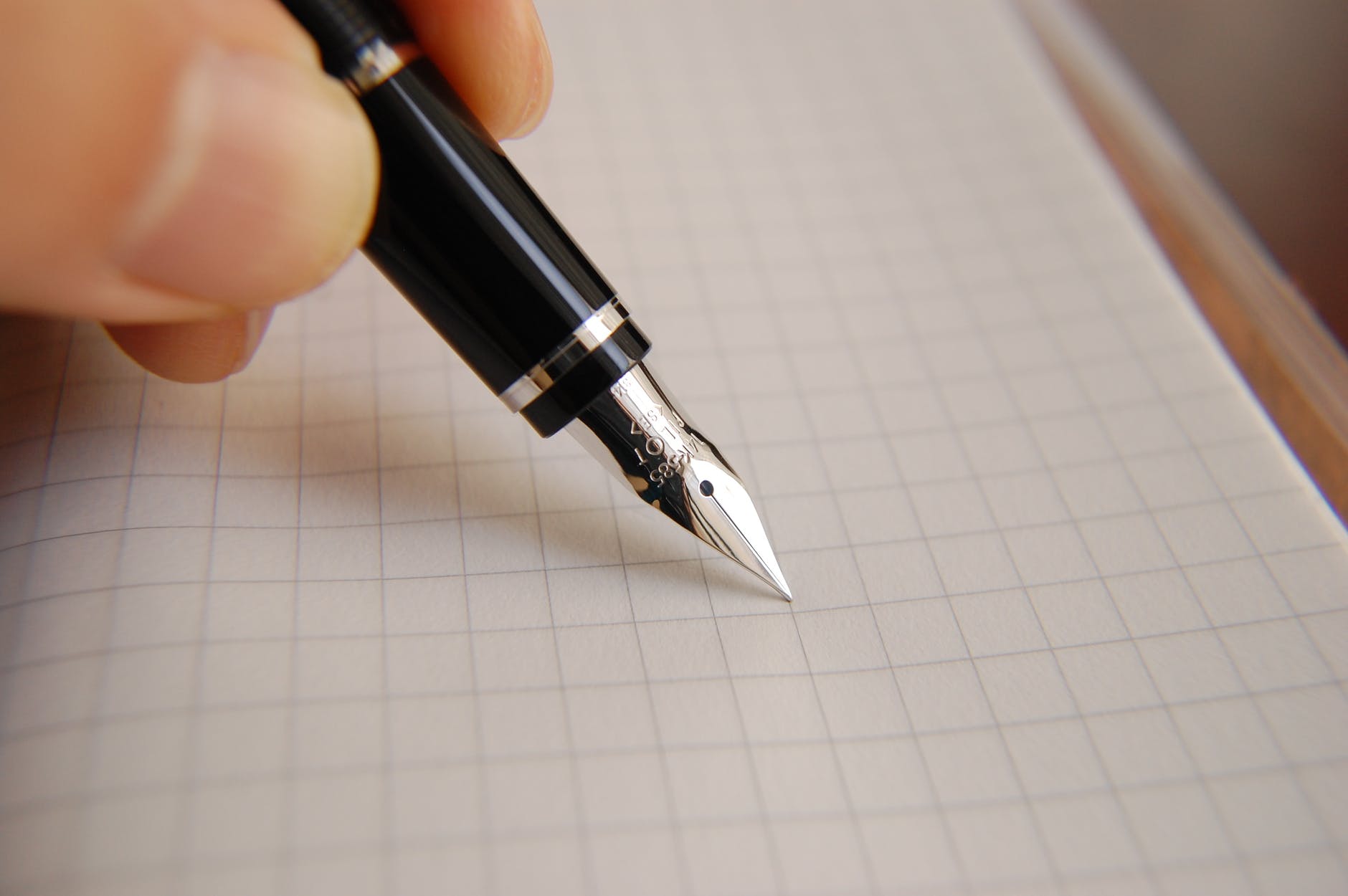 If a young man or woman signed up to be a Marine, would they be told what to expect? You bet. Bootcamp, deployments, death of their buddies, their personal death, and PTSD. In essence, a Marine would be prepared ahead of time and given the equipment needed to win in battle.

There is another group of men and women–adoptive parents of all sizes and shapes, who’d give their very lives for their children. Some have even dreamed of adopting a child since their own childhood. They signed the dotted line for becoming an adoptive or foster parent, but the actual person or agency that signed them up, failed to educate about the realities of parenting a child from trauma, as well as provide tools for accomplishing their mission of loving their adopted child well.

It may be tempting to believe this happened only during closed adoptions of bygone eras, but I’ve found that it’s just as alive today as it was the day that my parents adopted me. The majority of adoption agencies, child protective services, or adoption professionals know the back story of the child, but choose to withhold negative and painful parts the history.  Some agencies are required by State law to provide this type of education and preparation, but for others, it’s too scary to broach the topic. What adoption professional is brave enough to tell prospective parents that their child may reject not only their love, but them? Isn’t my proposed action for adoption professionals like throwing a bucket of cold water on the adoptive parent’s heart-felt passion for adoption? And, do prospective parents really want to hear harsh possibilities? In my research with 50 adoptive moms, the answer is a bold yes.

Cindy Coisterson, mom of six adopted children, who were adopted at the ages of four days old, 3,4,5,11, and 13, describes the strain. “I had no idea about the stress that could occur.”

Single mom, Lauren Whiting, says, “Eighteen years ago, no one told me. No one prepared me. I didn’t even know to look for it. The non-intentional, stressful relationship that surfaced blindsided me.”

Pam Mittenberger says, “I didn’t learn about the mom-child relationship until I was in the thick of it.”

Amy Briarwood says, “No. No one told me or mentioned anything like it.”

Peggy Jordan says, “No one ever made us aware of these things. I fully believed with all my heart and soul that my love could take care of any challenges that may come.”

Jenny Mosier says, “I don’t recall learning about that relationship specifically. If I did, it probably would have been from an Empowered to Connect Workshop.”

As I give this more thought, I think again of young men and women who want to join the Marines. They are told prior to enlisting that they must endure many battles, even death. If the Marines do this for their soldiers, why can’t adoption professionals do it for prospective parents? They might say something like this:

”You must know that you’re adopted child has suffered relinquishment trauma before you ever saw him. Adopted babies, children, teens, and adults will likely have special needs resulting from the great loss of the First Mom. He/she may push you away at every turn. Your child may become suicidal at some point and want to end his life. Knowing all this, if you decide to continue with the adoption, we’ll do our best to prepare you about how to handle it for the good of your child.”.

Thus, my advice to moms? Do your homework. My advice to professionals who hold back the truth about the child’s back story? Step up.

This is my “take” on adoption reform.

One thought on “My Take On Adoption Reform”

This is where I’m at with my painting. The first version was posted earlier. Magdalena, my art teacher, said it was much improved and what she wanted me to learn was the motion that is expressed in this painting. I get to talk to her this afternoon and get more feedback. I’ll share the final with you when it is done.
Celebrating my 76th at the Van Gogh exhibit. .
Each of us have a hole in our heart that can only be satisfied by God.
When I saw this photo 30 years ago, it spoke volumes. Adoptees carry incredible grief over the loss of the birth family.