For well over two decades, Sherrie Eldridge has offered her unique voice within the adoption community, as an established author and international speaker. An adoptee herself, Eldridge has the ability to see life through the eyes of an adopted child. In her 9 published titles, she has shared her passion for validating adoptees’ life experiences and her desire to help adoptive parents better understand and meet their adopted children’s emotional needs. Her best-selling work, TWENTY THINGS ADOPTED KIDS WISH THEIR ADOPTIVE PARENTS KNEW, is considered required reading by many US adoption agencies. She was named the Congressional Angel of Adoption for Indiana in 1999. Eldridge is widely recognized and respected as a compassionate advocate for adoptees, cultivating understanding about adoption’s challenges and opportunities for all those whose lives have been touched by it. 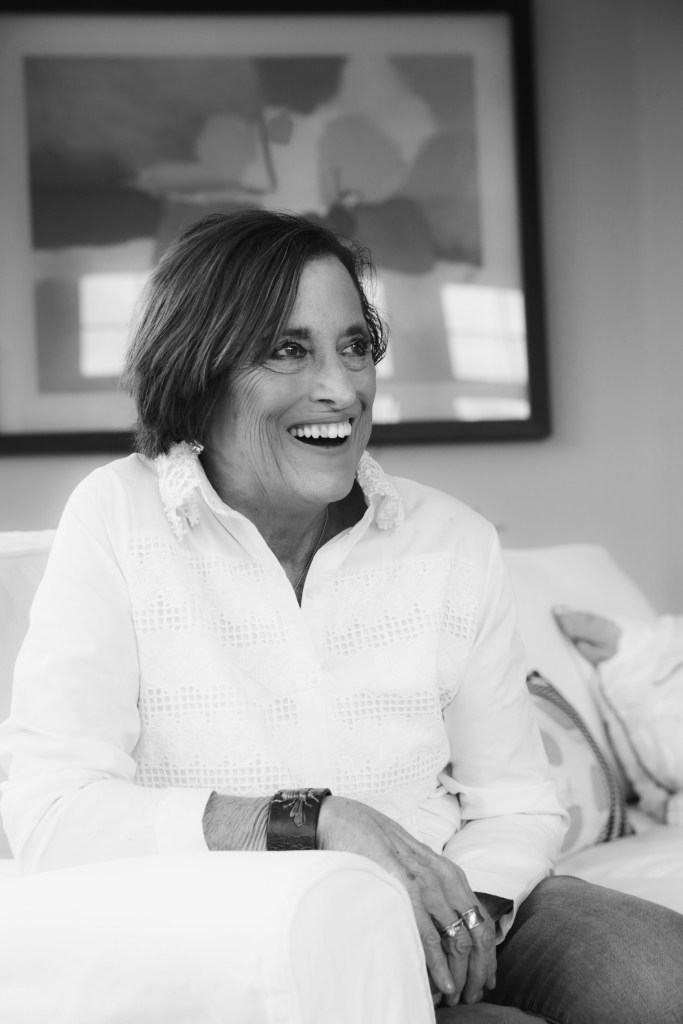 There must have been an overarching plan and purpose in place when Sherrie Eldridge, was born! Eldridge says, “I was an unplanned, unwanted, un-named, untouched newborn baby girl….But, God!
Sherrie wrote nine books and wants to write more.
Her first book, TWENTY THINGS ADOPTED KIDS WISH THEIR ADOPTIVE PARENTS KNEW (Random House, 1999), is translated into French, Spanish, Japanese, and Korean. In 2021, this and two other titles have been offered in audio. Her speaking has ranged from Target Corporation to orphanage workers, government officials, and university professors in Beijing, and across the U.S.
Other accomplishments include:
Credentialed as a Stephen Counselor.
Trained counselors in local church to do therapy.
Founded a non-profit organization called Jewel Among Jewels.
Published a Biblically-based adoption newsletter for five years.
Returned to College (Indiana University) at age 47 and graduated with BA (General Studies).
Awarded National Congressional Angel in Adoption.
Awarded the Next Century Award by North Carolina’s Children’s Home.