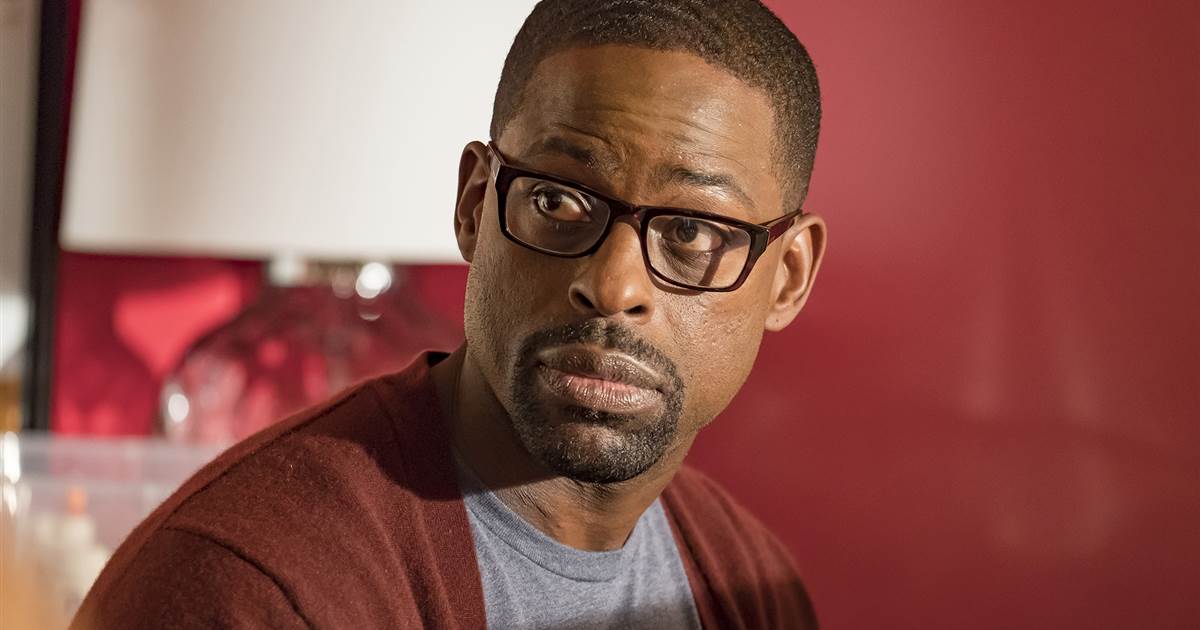 I couldn’t believe it when This Is Us’s Randall wore a ski cap to the event that Kevin took their mom to!

Of course, he and Kevin were in an all-out battle about who could take better care of their aging mom, as dementia set in.

The scene of Kevin taking his mom to the gala event provided the first glimpse of Randall’s cap. In the midst of Hollywood elites, Randall snuck in, uninvited. Could that be why he wore the silly cap? Did he think he was hiding and no one could see him?

Then, suddenly, when Kevin leaves mom for a couple of minutes and she becomes disoriented in a conversation, Randall appears like Superman to help her…without his cap.

The next scene, when Kevin returns to his mom’s side, there is a stark contrast between the faces of he and his brother. Kevin’s face became sadder and sadder and the emotional bond and shared DNA became clear.

Randall’s face showed no emotion except anger. Why? He is determined that only he has the right answers for their mom’s future. He will do anything to take good care of her.

I wonder if this is a common behavior for adopted adults. I remember back to when my mother suddenly dropped dead of a heart attack and I couldn’t even cry at her funeral because I was so worried about dad. BTW: I was an only child.

Another possible interpretation of Randall’s tenacity was that he sensed he was losing his mom and connection with her was all that he knew. Oh, no…he’d already lost his first mom…now a second?

Another thought about the cap is that Randall may see himself as in a battle–for his mom, but also for himself. And, what do soldiers wear in a battle? A hat to protect their heads.

Randall saw himself in a battle–for his mom, but also himself. You see, many of us adoptees are addicted to connection. We will do anything to maintain it. And, Randall was losing it. How could he survive without the connection to his mom?

Of course, the writers of the mini -series left us all hanging when Randall and Kevin left their mom again…just for a minute.

Upon returning to where she was supposed to be, they didn’t see her.

I guess we’ll all have to stay glued to the tv for next week’s program. 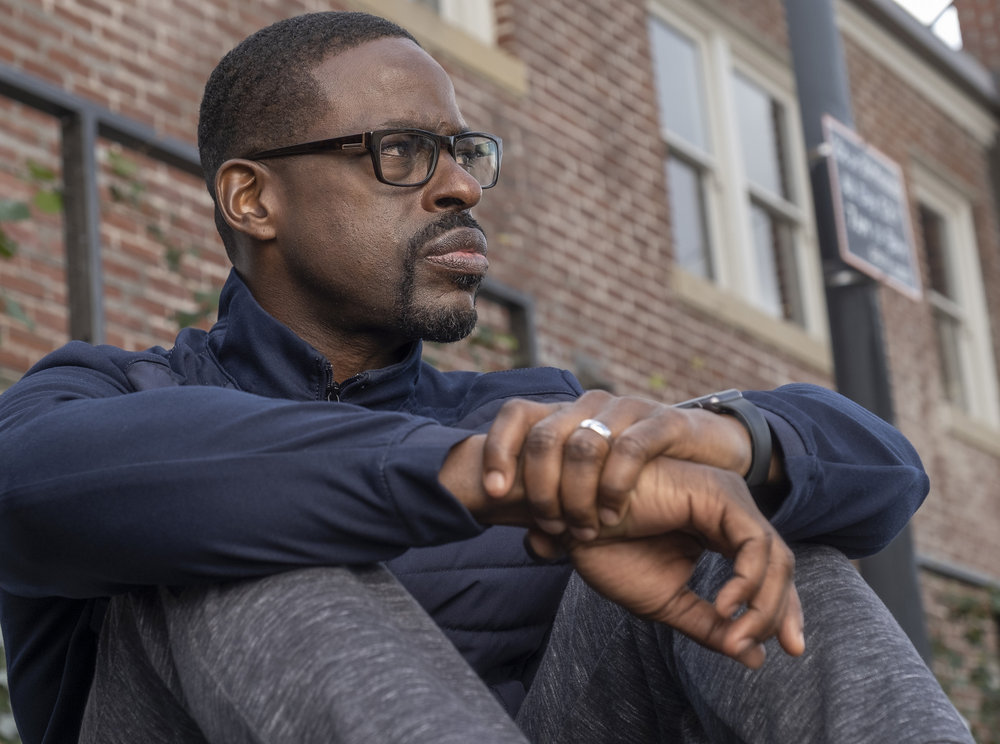 Randall is running to try to keep his sanity, but inside, he is screaming bloody murder.

His friends, colleagues, and wife could see what was happening but he wouldn’t listen, wouldn’t connect.

The longer the program went on, the more the pressures that came to bear on Randall and he began having insomnia and bad dreams.

You have to give Randall credit, though. When things got really, really tough and his inside feelings began too surface, he called brother Kevin and cried out to him for help.

Remembering back to his last breakdown, he couldn’t do that, remember? Kevin left his performance to find him crippled in silence in his office.

Insomnia Is A Red Flag

One of the most important thing I noticed during the episode is that Randall couldn’t sleep. There’s a saying that even if generals in the army are deprived of five nights of sleep, they’ll crack up.

Randall’s insomnia went on for weeks, it seemed. And, whenever he tried to induce sleep through running or working harder, it never worked.

That’s such an awful feeling. At that point, one may slip from depression into psychosis. That happened to me years ago.

Adoptees who are at that point need medical and psychiatric intervention. I was hospitalized in the a local lock-down unit and given a huge shot, which was the only thing that would jolt me back into reality.

By the next morning, I regained reality, which was quite a miracle. Of course, I was put on heavy psychotic drugs for the ten day stay. I don’t know where I’d be if there hadn’t been intervention.

Randall teaches us important insights into many adoptee’s brains and behaviors:

How many of we adoptees love Sterling Brown for portraying in vivid terms how we feel.

If you know an adopted person who is showing symptoms that reveal they are on the brink of falling into unreality, insist that they get help.

How to Help the Randalls of the World

If you know an adopted person who is suffering like Randall, here are some practical steps: